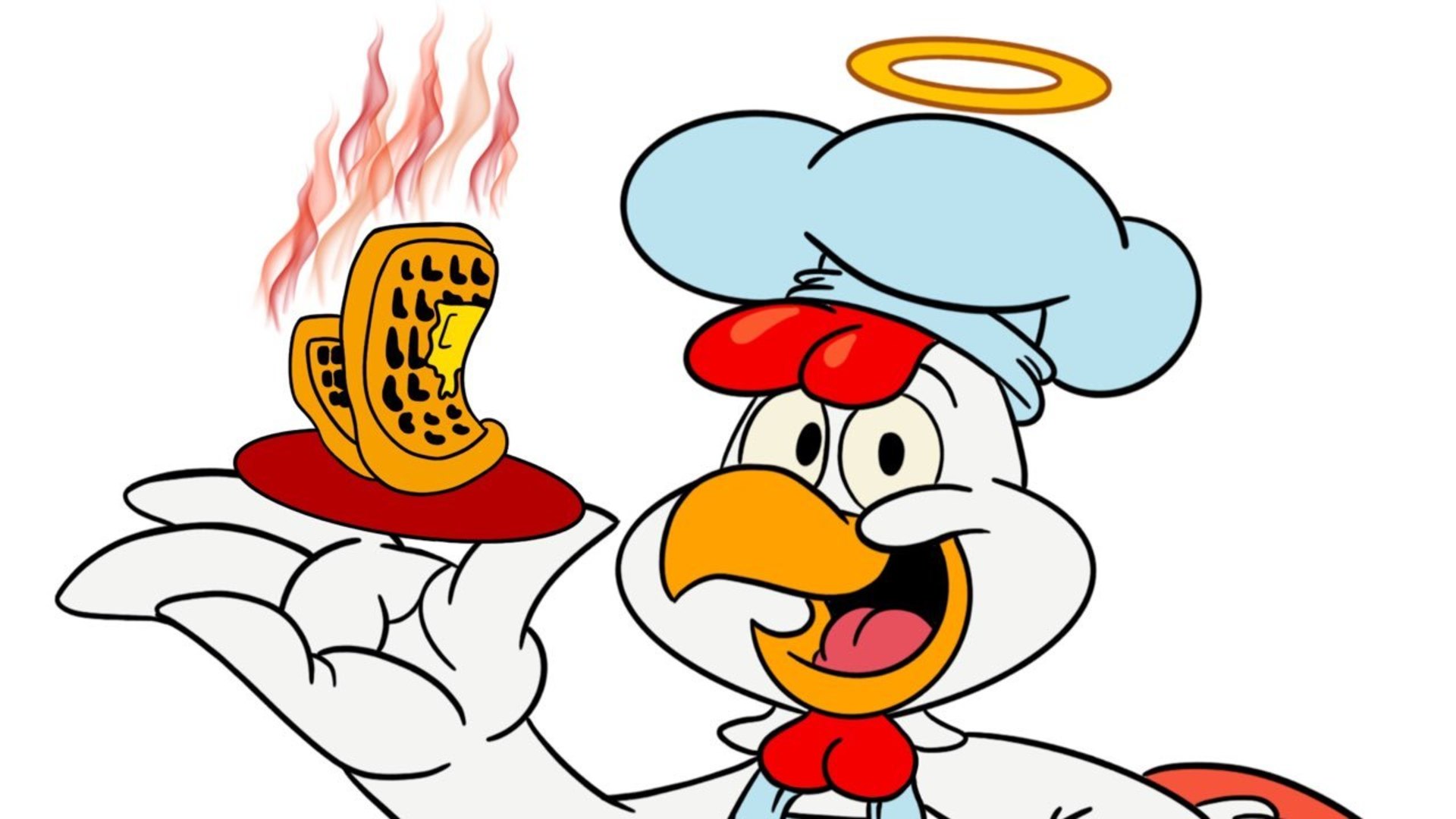 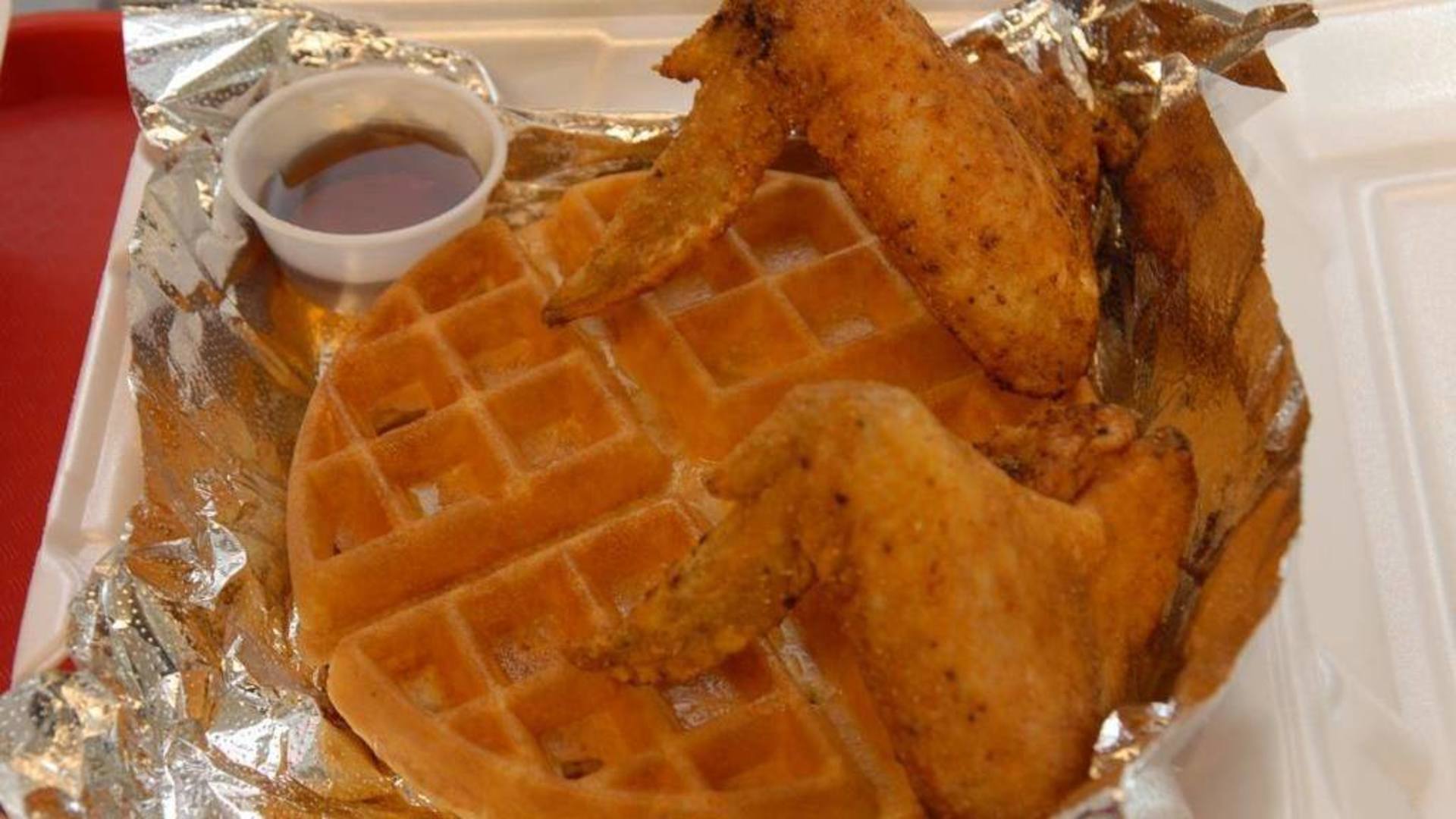 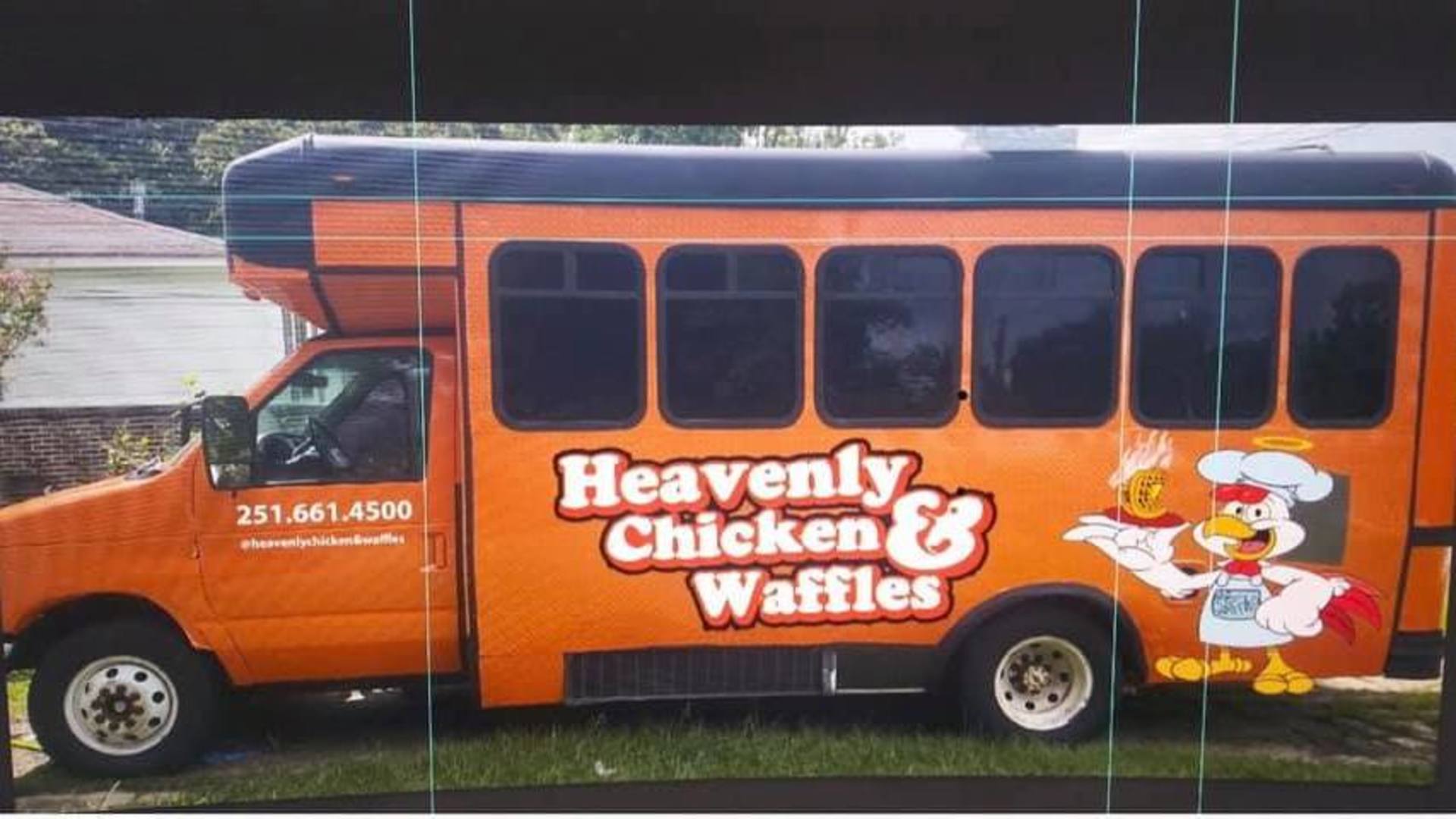 We are a food company specializing in chicken and waffles, while offering a menu filled with fresh, organic, made-to-order meals all for under $15. In addition to expanding the operations of our food truck, we are also looking to implement our Site Partnership Program, for which we would purchase another food truck that we could create a franchise and lease out to others so that they could get experience working with this kind of model. Given owner Aaron's nearly 10 years owning a business – along with his expertise as a certified CPA – those occupying the food truck would receive training on making their business successful. 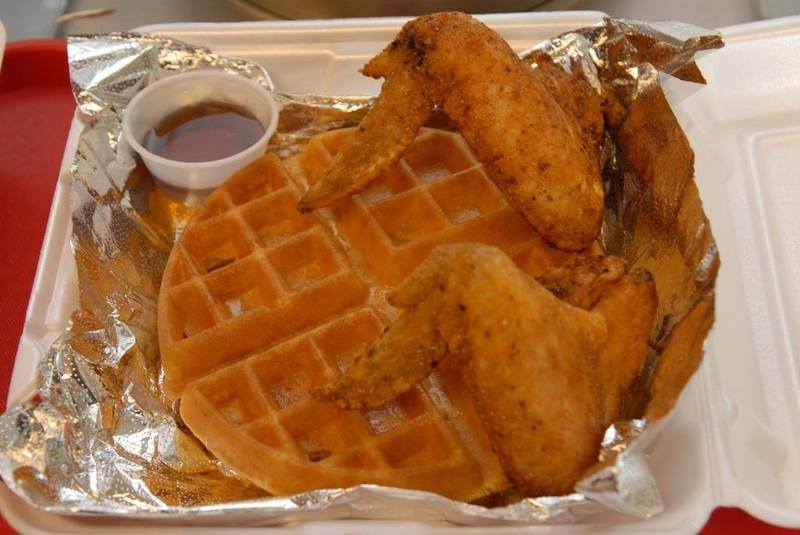 We are the only minority-owned business in the Detroit area to use all organic products!

In addition to the food truck we have already purchased for my business, we plan to obtain another food truck that would serve as a second branch of the business, but rented by another aspiring food trucker. This will serve as a model for a food-based company to learn the ins and outs of the industry, even with social distancing restrictions in place. 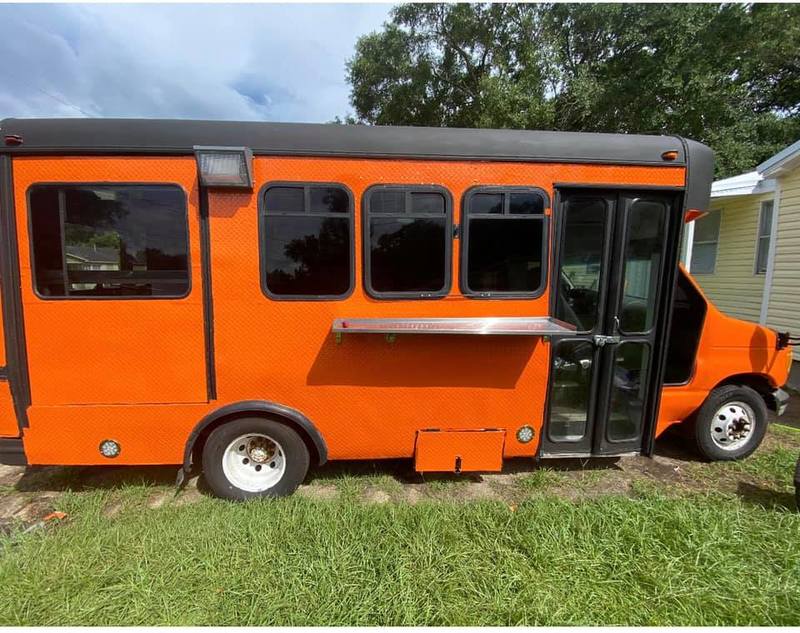 We will be purchasing a second truck so that other food-based companies can start their businesses and share their flavors!

Aaron Sanders originally operated his company at a permanent brick and mortal in Southfield Michigan, where he developed an affinity for chicken and waffles after his first trip to New York City, returning to Michigan thereafter to experiment with his own recipes. After earning the admiration of friends and family, he launched the Company in Detroit in 2006, later changing his stable east side location to his On The Spot Mobile Kitchen and Catering in Detroit.

We distinguish ourselves from all levels of competition by offering the very best in handmade fried chicken and waffles, and by being committed to offering all of its products and services in the friendliest and most professional manner.

We will build on our existing reputation as we look to start our expansion within the city of Detroit as well as across the state of Michigan. By touting our affordable and organic food, we will continue to identify our restaurant as a unique dining destination. To increase exposure, we will use a combination of advertising to develop rapport with new and existing customers. This will range from banner ads and social networking to print media and television and radio commercials. These efforts will help ensure breakfast lovers will see Heavenly Chicken & Waffles as the destination of choice for those seeking healthy, quality and affordability in an exciting new dining concept. 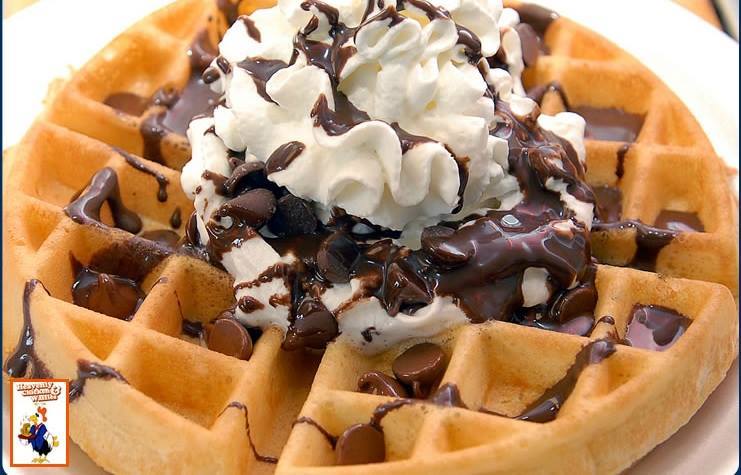 We do dessert waffles too! 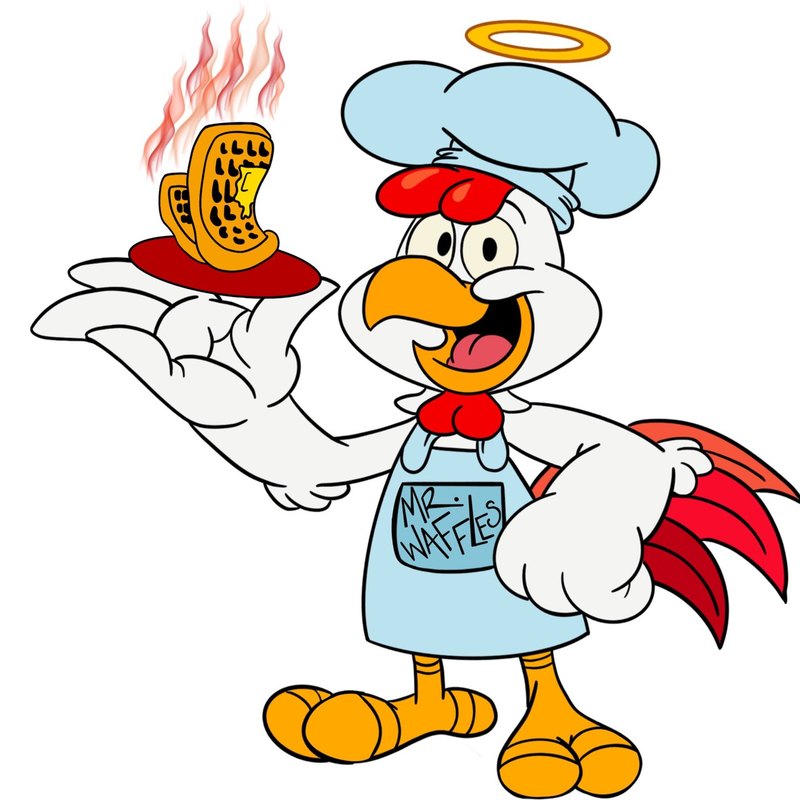 Prior to his company’s humble beginnings, Mr. Sanders was employed ten years in corporate America as a paralegal with Kmart Corporation tax department and the Internal Revenue Service. He also served as Adjunct Professor with University of Detroit where he taught taxation, small business development and financing. Mr. Sanders along with his wife Kimberly inform and educate their listeners through their weekly radio show entitled “Let’s Talk Money” which can be heard live every Monday on SDM Live.com or iHeart Radio.

Aaron holds a Master’s degree in taxation and Bachelor degree in Legal Administration; he is also a member in good standing with the National Association of Tax Professions, Better Business Bureau, and Credit Consultants of America.  His catering and restaurant business Heavenly Chicken & Waffles was born out of his desire to cook “good food, not fast food.” 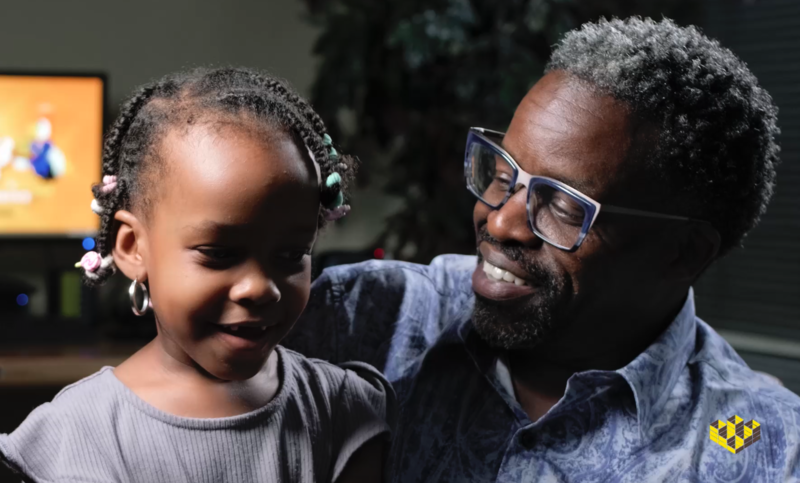 If you choose to invest, you will make a one-time investment via ACH that will be transferred to a secure escrow account. If the campaign successfully reaches its target, the funds will be distributed to Heavenly Chicken and Waffles, LLC.

Your ongoing responsibilities from investing are very limited. Over the life of the loan, you will receive a yearly 1099-INT, which is a simple tax document similar to what you receive for most savings accounts.*Individual payments may vary slightly based on rounding. Potential repayments include principal and interest; they do not include the one-time fee which is assessed when you make your investment. These amounts are calculated as a hybrid interest-only + amortizing loan, which means that there is a specified interest-only period followed by a an amortization period. There are no prepayment penalties and Heavenly Chicken and Waffles, LLC may pay down their loan early, which may impact your earnings potential. Please note: returns are not guaranteed and investors could lose some or all of their investment.

Heavenly Chicken and Waffles, LLC pays as agreed. You will receive quarterly payments directly into your bank account. In the event of a default, you will be contacted by the administrative agent to manage the collections process on the investors' behalf.

Honeycomb charges Heavenly Chicken and Waffles, LLC a $250 posting fee and a 8.0% loan origination fee on the total amount funded.