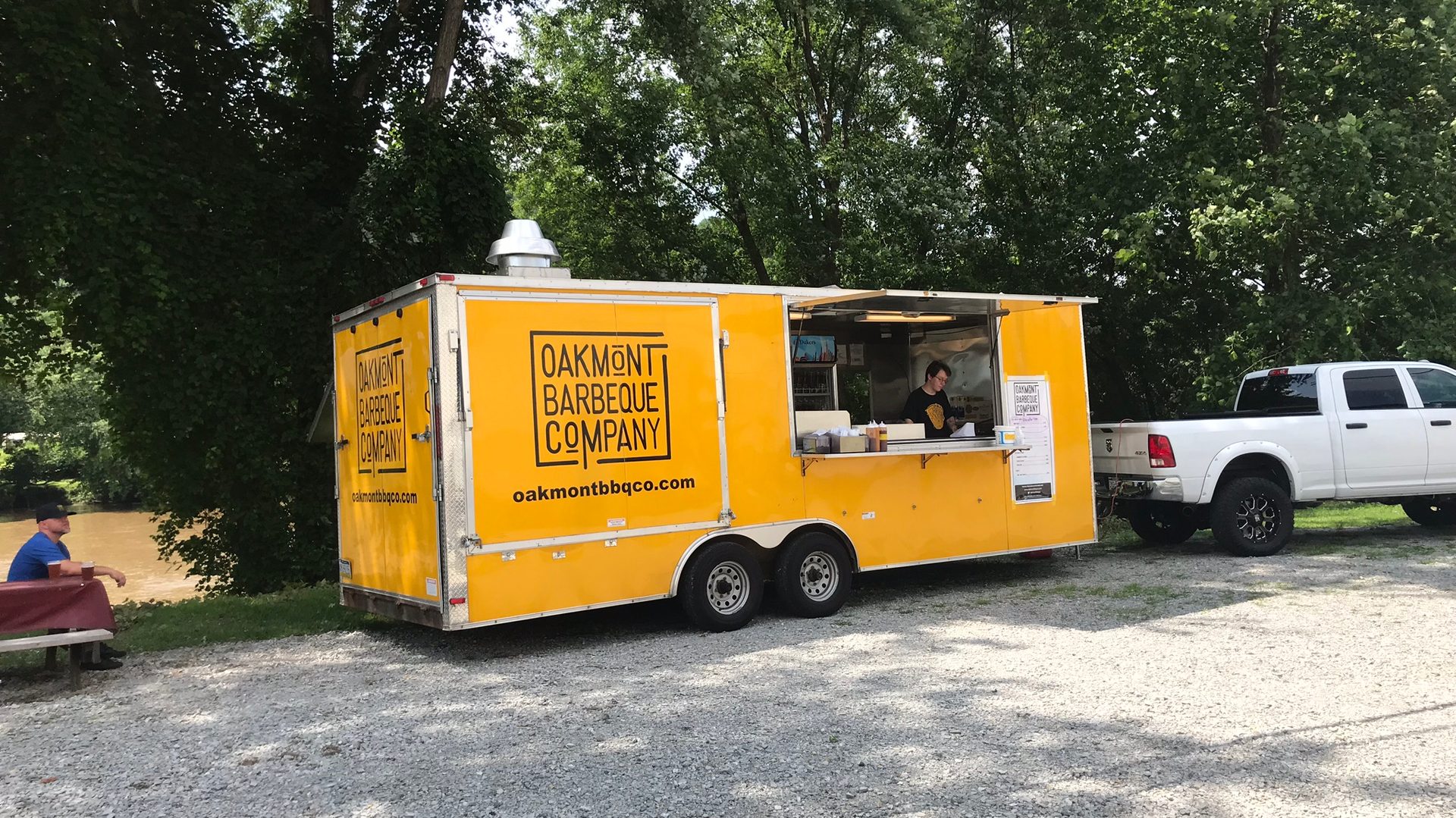 Off the Rails Barbeque and Draft House 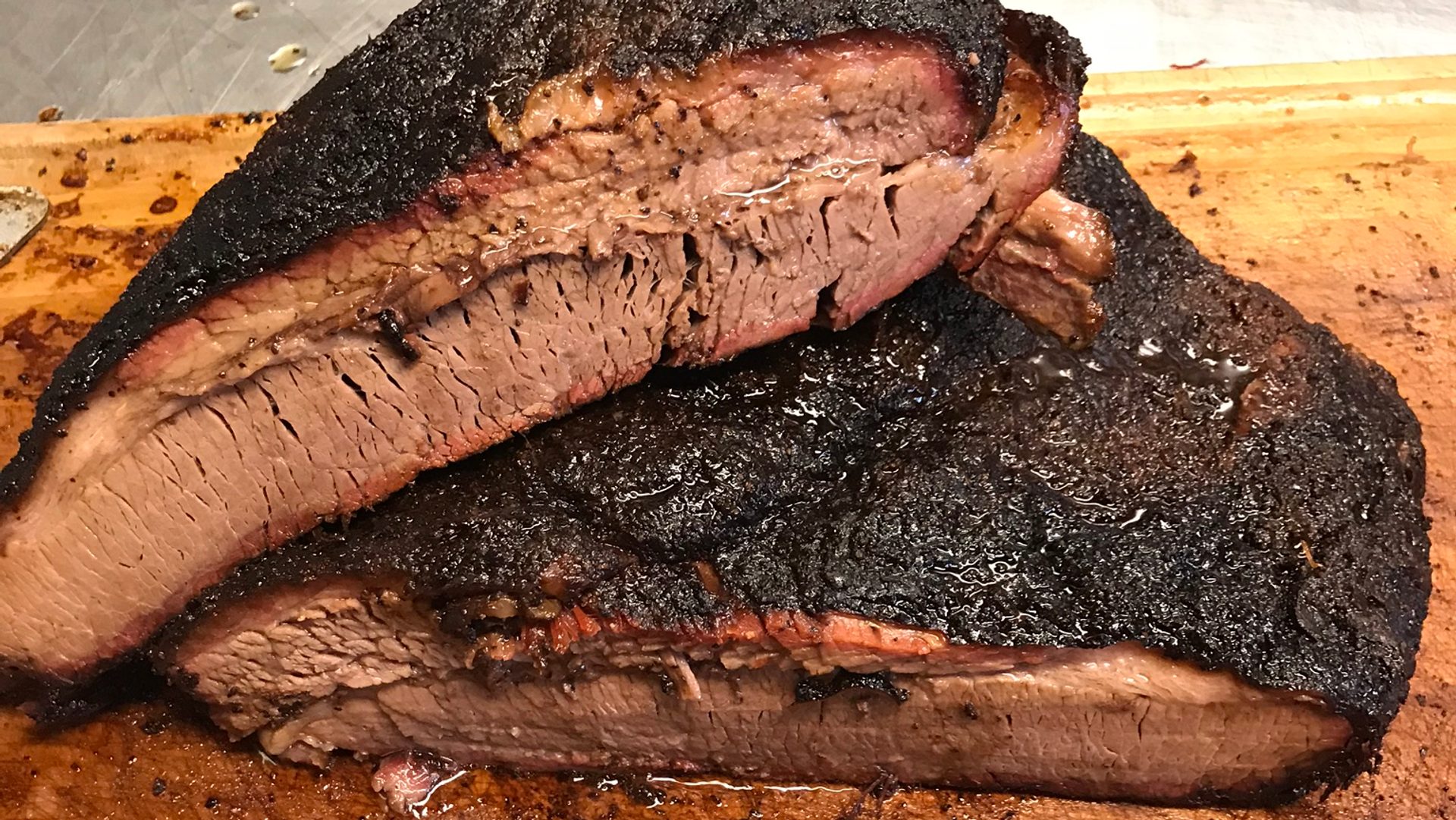 Given the success of our food truck––known as the Oakmont Barbeque Company––we've decided to open a brick and mortar named Off the Rails Barbeque and Draft House. In our new location, we will continue to stay true to the Southern tradition of only serving BBQ fresh off the smoker. We are producing some of the best barbeque in the Pittsburgh and surrounding area.

We partner with local breweries year-round and participate in many regional community festivals. We also cater parties and weddings with or without the food truck depending on the experience the customer is looking for.

After several months of careful planning, construction is well underway. When completed the building will have all new infrastructure including, a new roof, All new HVAC, 400amp Electrical service\all new wiring\lighting, as well as all new plumbing. It will have a modern commercial kitchen with ample room to support the restaurant, food truck and an expanded catering business. We will be relocating our 500-pound capacity smoker that was purchased last fall and installing a 12-tap draft system. Indoor seating will be a modest 35-40 seats which includes a small bar. In the Spring we are hoping to add an additional 50+ outdoor seats.

Our vision is to create a fun, family friendly, comfortable atmosphere. Our focus has always been to produce the best, most consistent barbeque possible while providing a great customer experience. We plan on continuing this philosophy with the brick and mortar location.

This Honeycomb project will allow us get across the finish line firing on all cylinders. Funds will be used to provide some necessary components such as for a security system and signage, but also to provide a better customer experience with things like digital menu boards, TV’s, and custom-made furniture\bar top from a local Verona craftsman.

About Off the Rails

While starting out as a family run mobile business, our sights were always set on having a place of our own. We were officially established in February of 2016 but did not receive delivery of our food truck until late August. As we were awaiting delivery of the truck, we were permitted by Allegheny County Health Department to operate out of rented commercial kitchen space (from a local Moose Lodge) with a catering license. This allowed us to set up at local breweries and a few summer festivals. 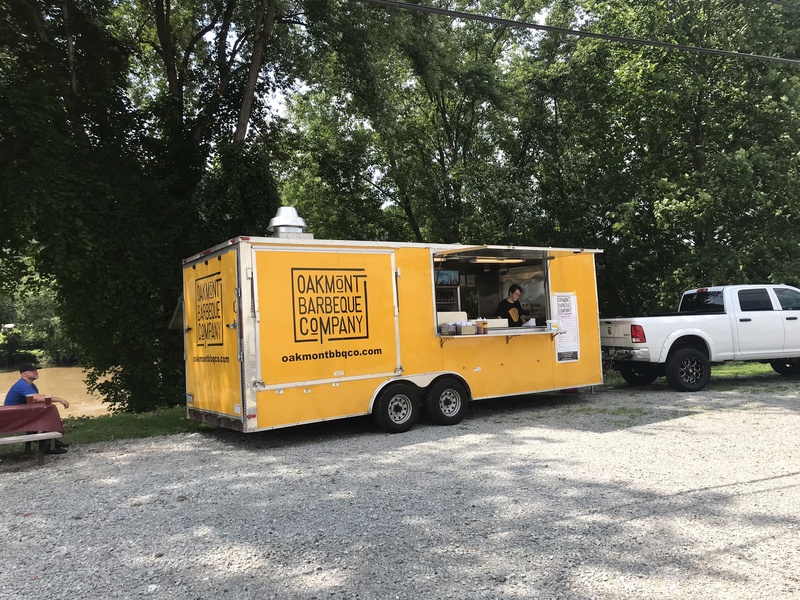 We went into the Spring of 2017 with a full schedule. This was the result of networking with other established food trucks in the area. We quickly realized that we could no longer operate efficiently out of our existing commissary and began looking for a new space. We found out from some mutual contacts that Pittsburgh Pickle Company had just purchased a large building and may be looking for some tenants. After some email correspondence and a few conversions, we came to an agreement. The use of their facilities has allowed the business to grow to where we are today and has established a great friendship.

In the spring of this year we finalized the purchase of a property located at 549 Allegheny River Blvd in Verona, Pennsylvania. Plans are to transform the property into a barbeque restaurant. 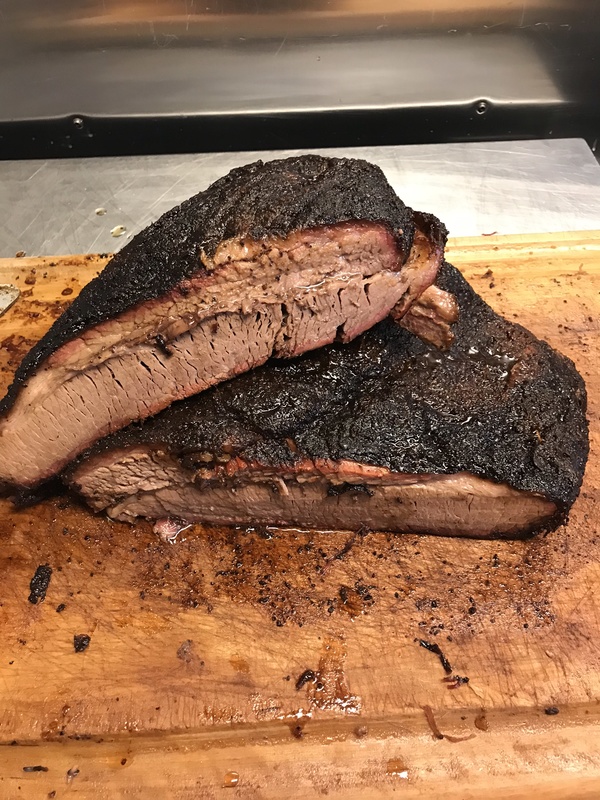 With the location change and transition from food truck to brick and mortar, the restaurant will be named “Off the Rails,” which is a play on Verona’s railroad history, and the food truck’s leap ‘off the rails’ into a permanent space.

We feel the new location is absolutely perfect. It provides a perfect atmosphere for a BBQ restaurant and is located on a major Thorofare in the thriving community of Verona. We will soon have two local breweries and a cider house within a stone’s throw from us (what goes better together than beer and great barbeque?) and there are plans for a bike trail connecting all of the neighboring communities. 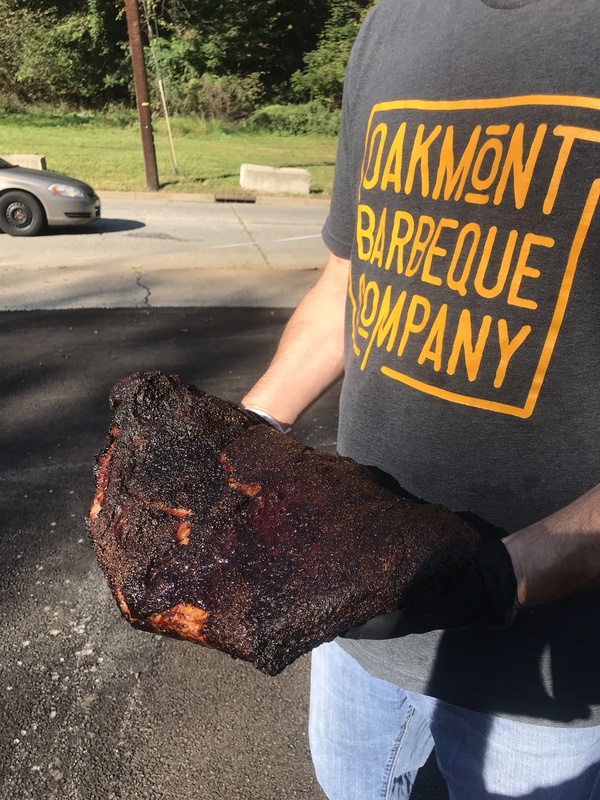 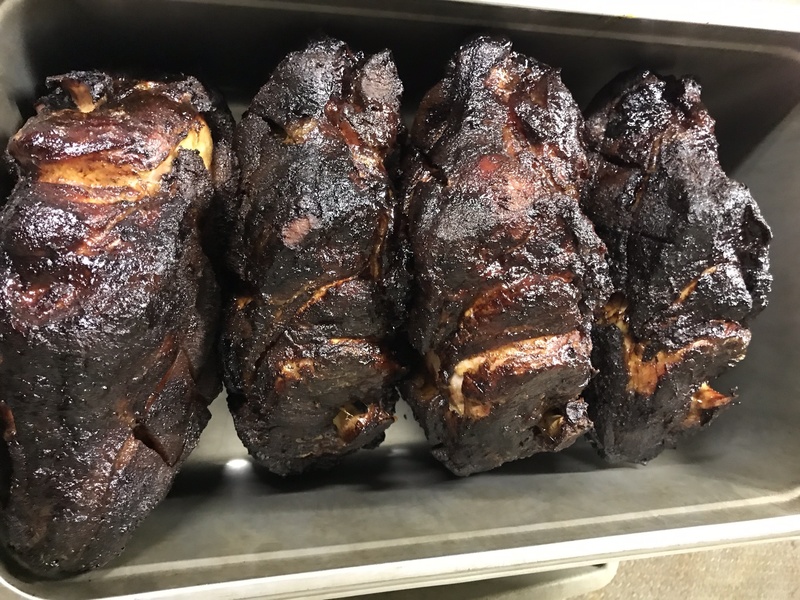 Ken has been working in the IT industry in many capacities for the last 20 years. He has always enjoyed cooking. About ten years ago he became interested in American Barbeque, reading many books from famous pit masters and barbeque restaurateurs. He purchased a small smoker and cooked on it as often as he could. His mediocre barbeque was getting better with every cook, and his wife started inviting friends and family over. This happened more and more often. His little smoker just wasn’t big enough.

At this point, his interest was becoming an obsession. He had thoughts of opening a small take-out restaurant or food truck. He wanted his next purchase to be able to sustain either of those businesses, and somehow, he convinced his wife into letting him purchase a large commercial smoker. He cooked on it for a year or so before taking the leap. He was confident enough that he felt it was time and went the route of the food truck. It was the path of least resistance. After three years running the truck, upgrading equipment and perfecting processes and adding a full-time team member, we are confident taking this to the next level with a brick and mortar location.

If you choose to invest, you will make a one-time investment via ACH that will be transferred to a secure escrow account. If the campaign successfully reaches its target, the funds will be distributed to Oakmont Barbeque Company.

*Individual payments may vary slightly based on rounding. Potential repayments include principal and interest, they do not include the one-time fee which is assessed when you make your investment. These amounts are calculated as a fully amortizing loan: principal and interest are paid down starting with the first payment. There are no prepayment penalties and Oakmont Barbeque Company. may pay down their loan early which may impact your earnings potential. Please note, returns are not guaranteed and investors could lose some or all of their investment.

Oakmont Barbeque Company pays as agreed, you will receive quarterly payments directly into your bank account. In the event of a default, you will be contacted by the Administrative Agent to manage the collections process on investors' behalf.

+ What perks are associated with an investment?

There is a financial return. Exact details are available on the campaign page. Investors will also be invited to a soft open party.