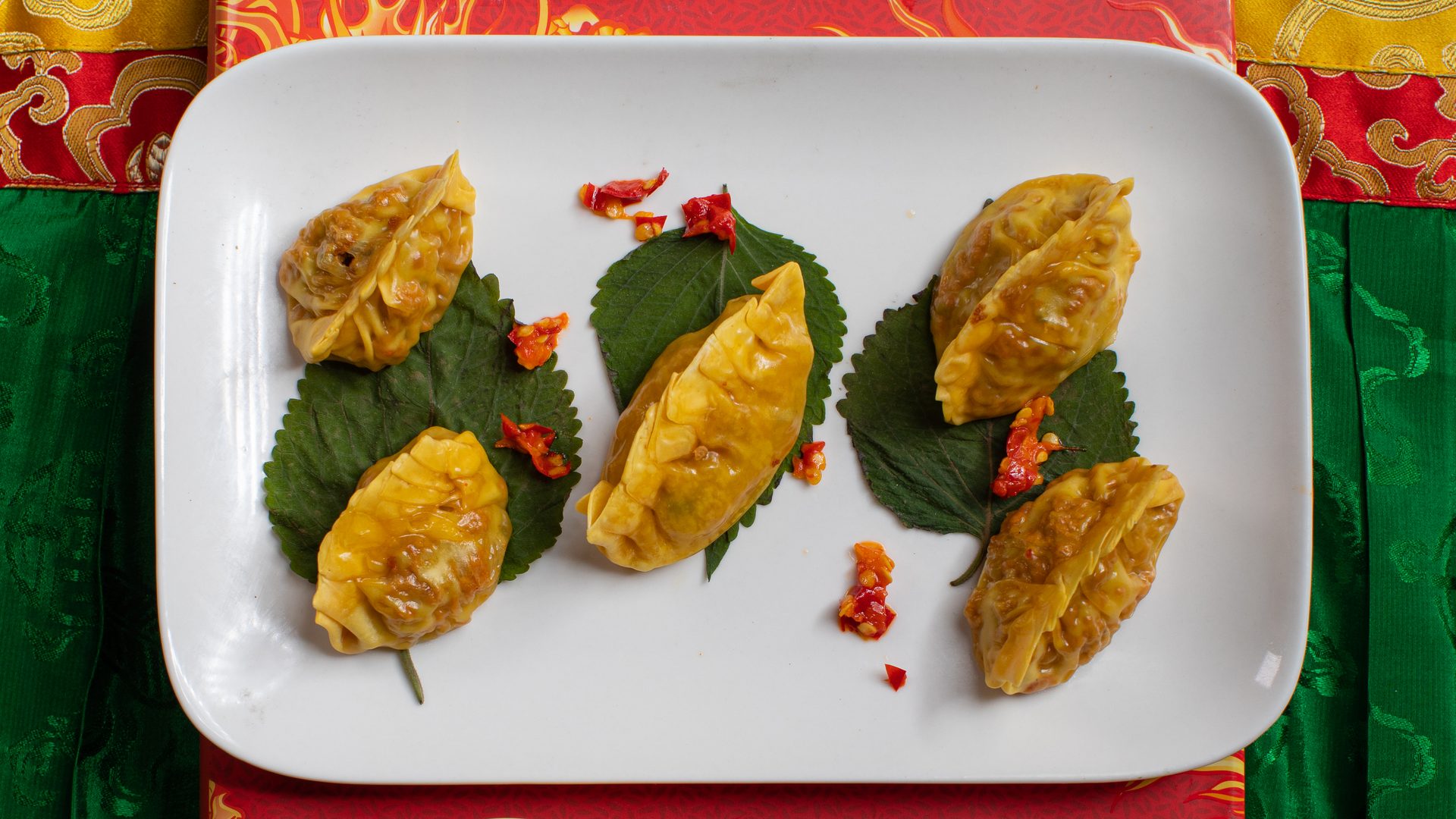 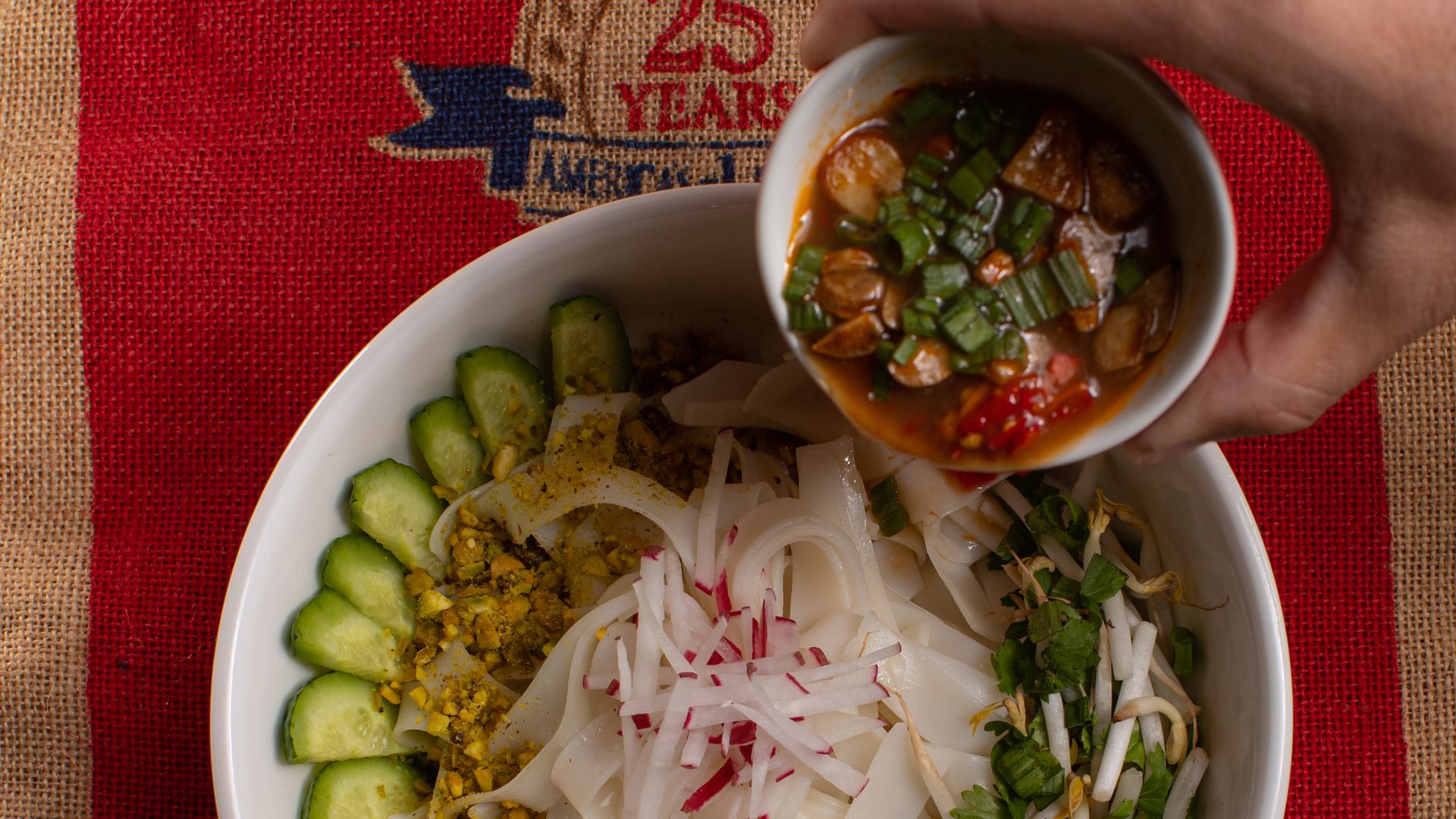 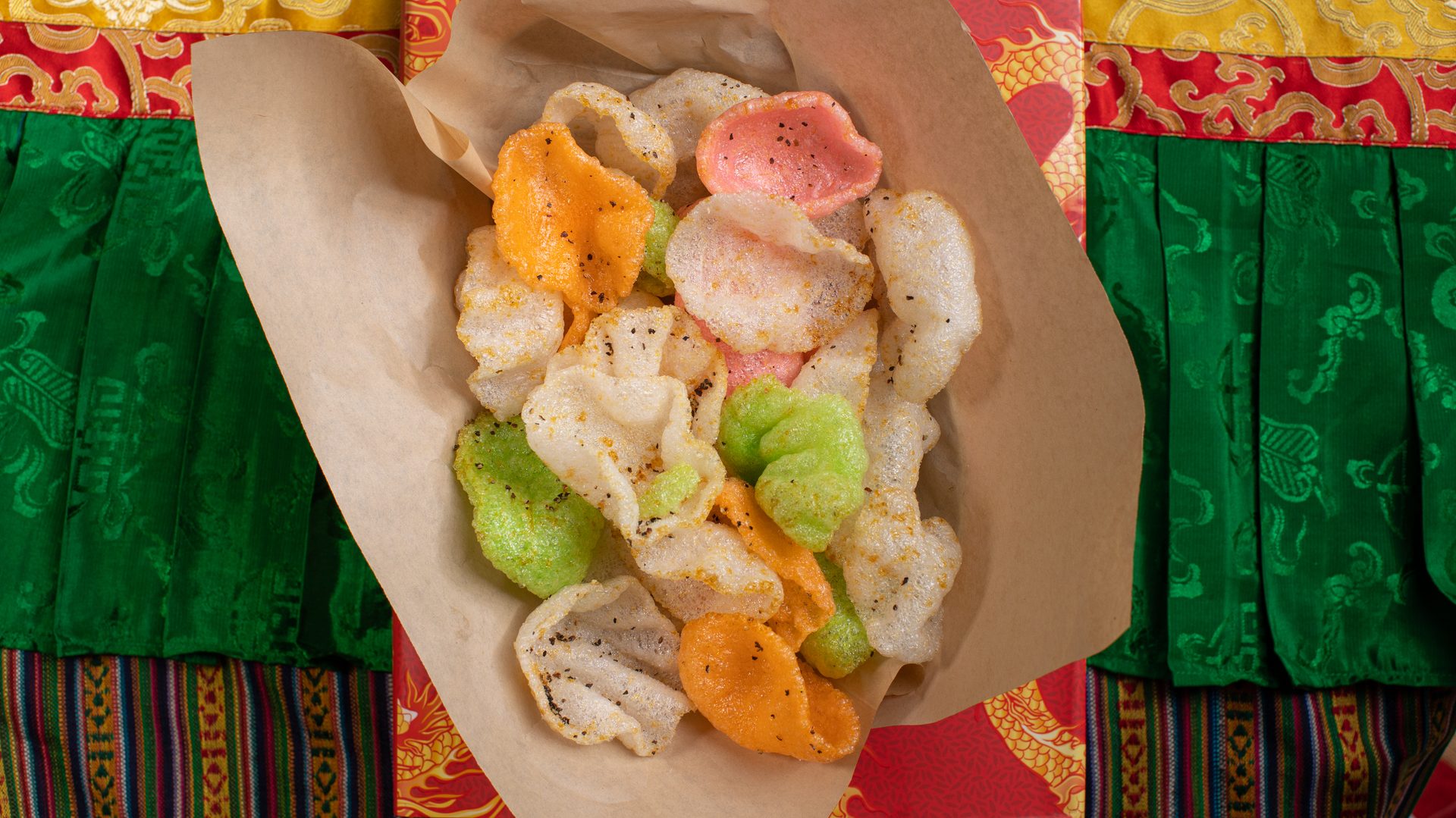 Did you know there are eight major cuisines in China, but only one is predominately served in the US? Well, we are no regular “Chinese restaurant,” and Bao Brewhouse will be a never-before-seen concept in Denver, Colorado. The owner of Bao Brewhouse has traveled all over China and knows the best dishes from each region, which will be put on display in downtown Denver. Now, combine that with a legendary space in this city.

Since we have the bare bones of Euclid Hall to get creative, all three floors will be transformed into something different yet cohesive to our Bao Brewhouse story. Meshing the new/trendy generation with the traditional, the restaurant will encompass a specific area in China that will offer diversity on each floor.

The main level of the restaurant will be a blend of fast casual/quick service with the look and feel of an ultra-modern city in China. The second level will take you into old China with intimate premium dining and a tea room experience geared towards longevity in a patron’s stay. The basement will be a speakeasy giving you a glimpse into the kitchen while offering exotic and unique Chinese flavor-infused cocktails. Each level will transform the guest into a different world where they can taste, smell, and visually partake in the Chinese culture.

We are raising $60,000 paid at a 10.50% interest rate with a six month interest-only period and a 54 month fully amortizing period. 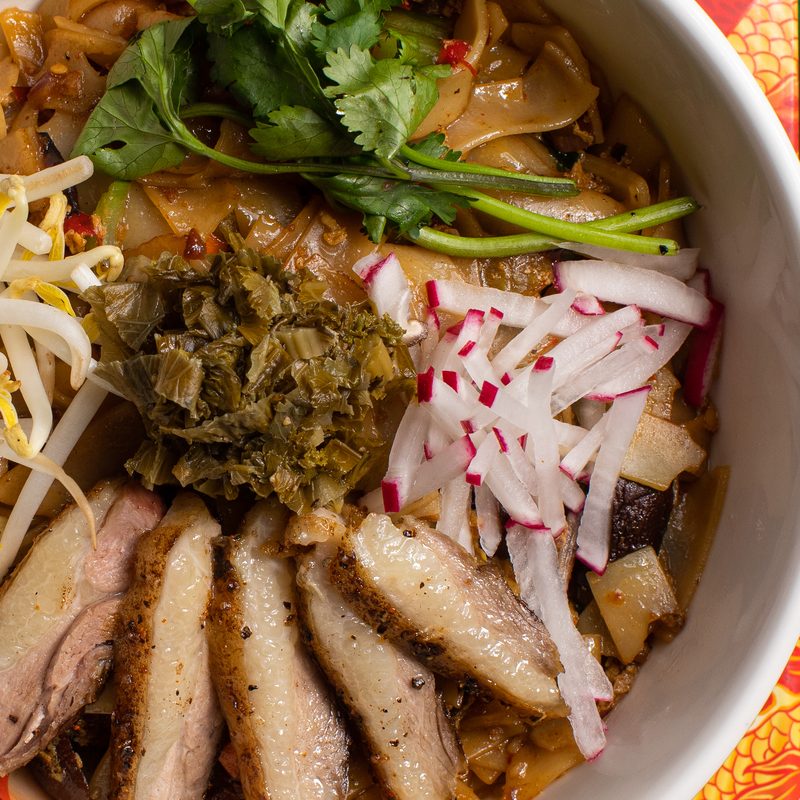 We will include the best dishes from each region in China.

Since I am so close to opening, the money will be used for operating, paying employees, and buying food and alcohol. The cost of each element is listed below:

This will allow us to create an unforgettable spot in downtown Denver! 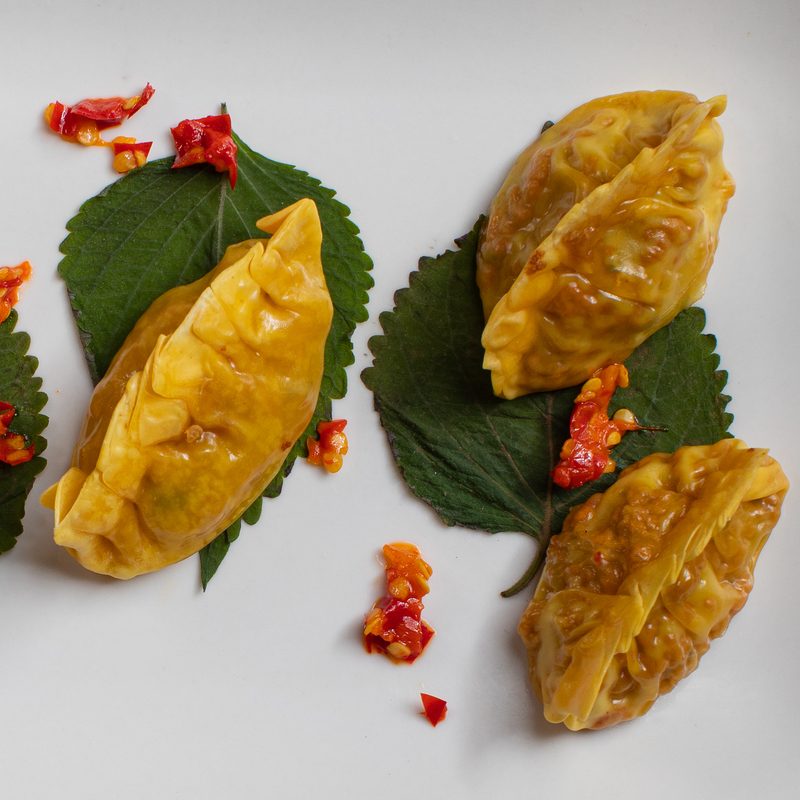 With extensive travel throughout China, owner Michael hopes to help others experience the diversity of Chinese cuisine.

Invest to be a part of the Treasure Club! In addition to your return on investment, check out the additional perks.

Past, Present, and Future

It all started with a passion and a dream. Having always wanted to own my own bar and restaurant, I have put forth the time and effort to be able have the skill set and ability to manage and take on this project. Working in Aspen at a Chinese restaurant really helped me learn the different styles of food as well as a glimpse into the culture. With my good friend from high school owning a brewery in China, it was an opportunity to bring both ideas together to create something unique to the Denver market space.

The business is set up to be opened in phases. The first phase that we have accomplished is our food cart. The food cart has been operating for 2 months and has helped to provide hype and promotion to get awareness out about the restaurant. The second phase is opening of the street food brew pub concept. This will be happening in the next couple weeks once construction is finished. The third phase will be our high-end casual tea house which will be opening a month to six weeks after the first floor is up and running. The final piece of the project will be a speakeasy that we will open in the summer spring of next year.

We have received a lot of attention being since we are a new venue on the historical block of Larimer Square. We were on the news, we've had 3 articles written about us, and we will be looking to generate even more hype once we are fully open. 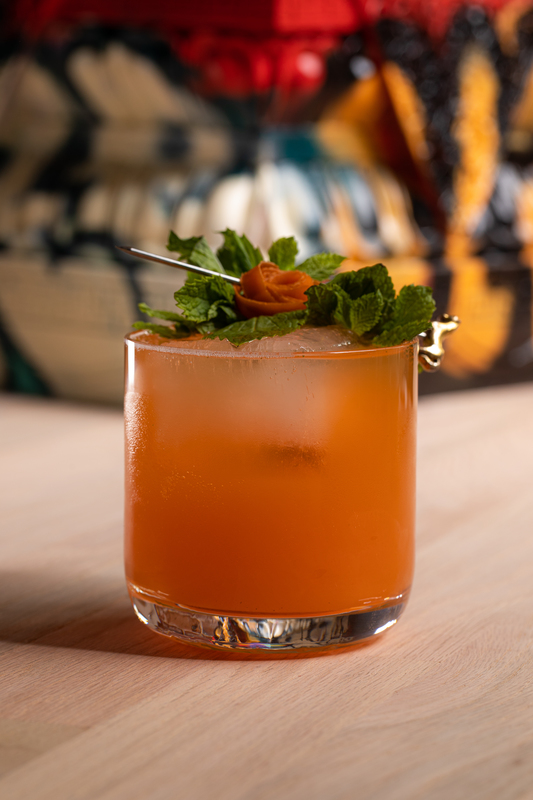 The brewpub will feature cocktails in an environment inspired by ultra-modern, trendy Chinese cites. 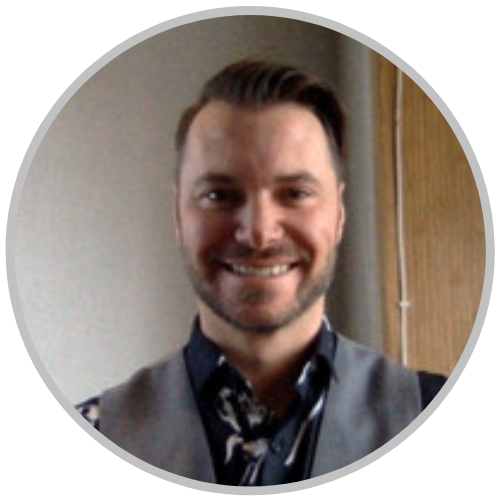 Michael Swift has been working in the restaurant and beverage industry for twenty years. Swift’s career started with bartending in Philadelphia as a young and eager twenty-one year-old. After getting the taste of the industry, he went back to school to get a degree in Hospitality Management. While working his way through Penn State as a bartender, cook, and hotel sales/marketing assistant, he learned all aspects of the hospitality business. Once he received his diploma, his hospitality career took off with his first job working for the Hyatt in North Lake Tahoe. As a twenty-five year-old, Michael realized he had more of a passion towards the nightclub hospitality industry rather than hotels. Given that, Swift took the next step and traveled to South Lake Tahoe to run nightclubs. Fast forward fifteen years later, Michael’s job experience and dedication have grown exponentially from living all over the country. He started out as a bartender and growing towards numerous manager positions, such as marketing, sales, and general manager for multiple companies including the following: Burton Snowboards, Budweiser, Evolab, and a tech start up company. After that, Michael needed a change. With his experience and world travels, he decided he wanted to escape to the mountains to regroup and figure out what his next steps would be. In Aspen, he became a general manager of an Asian Fusion restaurant where his mind and creativity started to wander and the concept building for his own venture started. Learning and studying Asian food as well as bringing his own flare for beverages and marketing into the mix, Michael not only helped grow the restaurant, but he doubled the business and sales within one year. Now, sitting on twenty years of experience and knowledge, Michael Swift has decided that he is more than ready and eager to start a venture of his own. 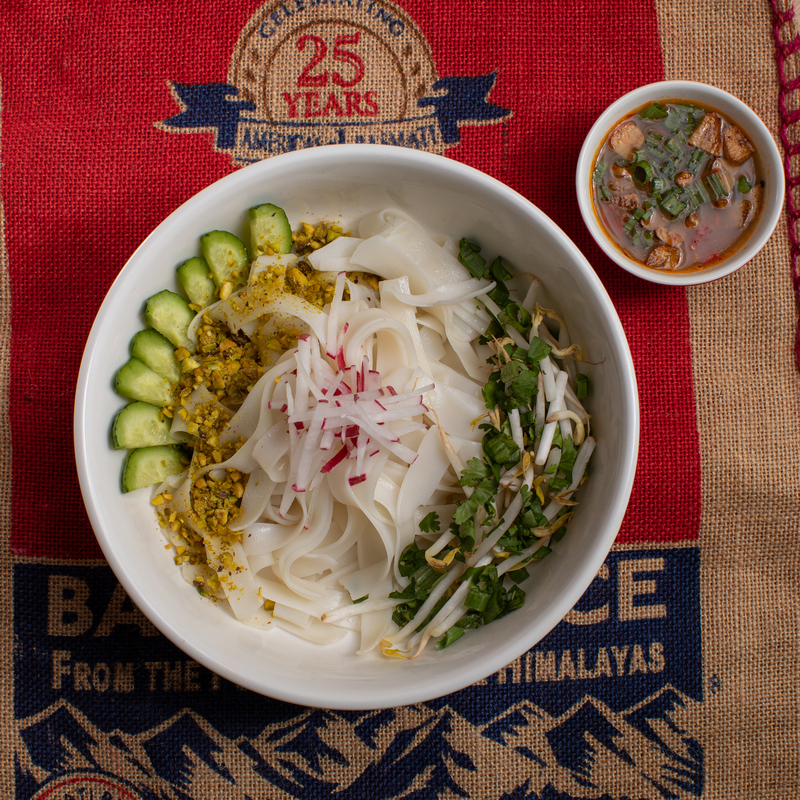 Check us out in Larimer Square!

If you choose to invest, you will make a one-time investment via ACH that will be transferred to a secure escrow account. If the campaign successfully reaches its target, the funds will be distributed to Bao Brewhouse LLC.

Your ongoing responsibilities from investing are very limited. Over the life of the loan, you will receive a yearly 1099-INT, which is a simple tax document similar to what you receive for most savings accounts.*Individual payments may vary slightly based on rounding. Potential repayments include principal and interest; they do not include the one-time fee which is assessed when you make your investment. These amounts are calculated as a hybrid interest-only + amortizing loan, which means that there is a specified interest-only period followed by a an amortization period. There are no prepayment penalties and Bao Brewhouse LLC may pay down their loan early, which may impact your earnings potential. Please note: returns are not guaranteed and investors could lose some or all of their investment.

Bao Brewhouse LLC pays as agreed. You will receive quarterly payments directly into your bank account. In the event of a default, you will be contacted by the administrative agent to manage the collections process on the investors' behalf. 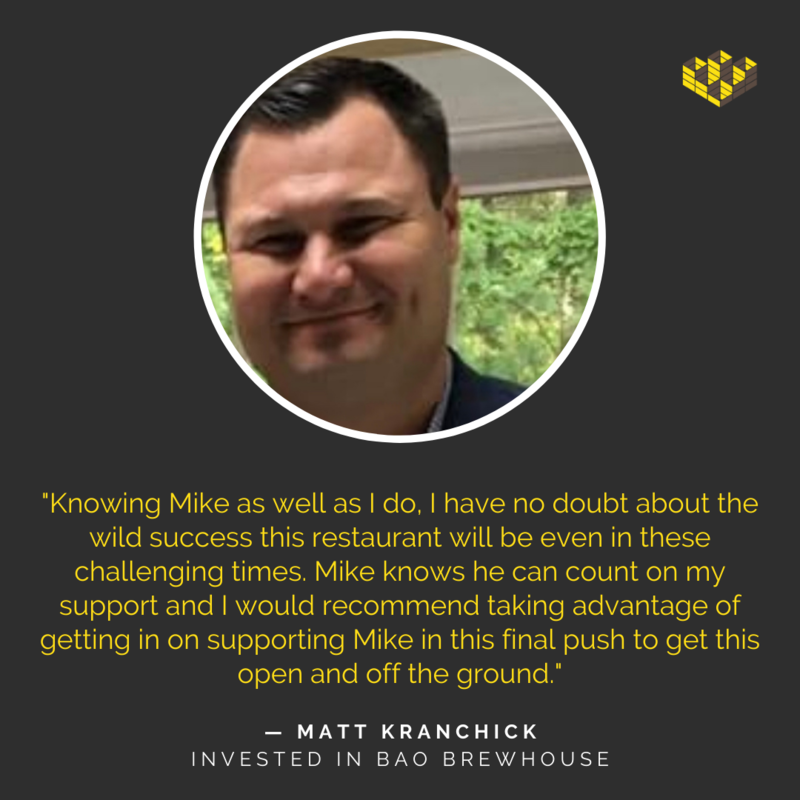 We are raising $60,000 paid at a 10.50% interest rate with a six month interest-only period and a 54 month fully amortizing period. Does that make sense