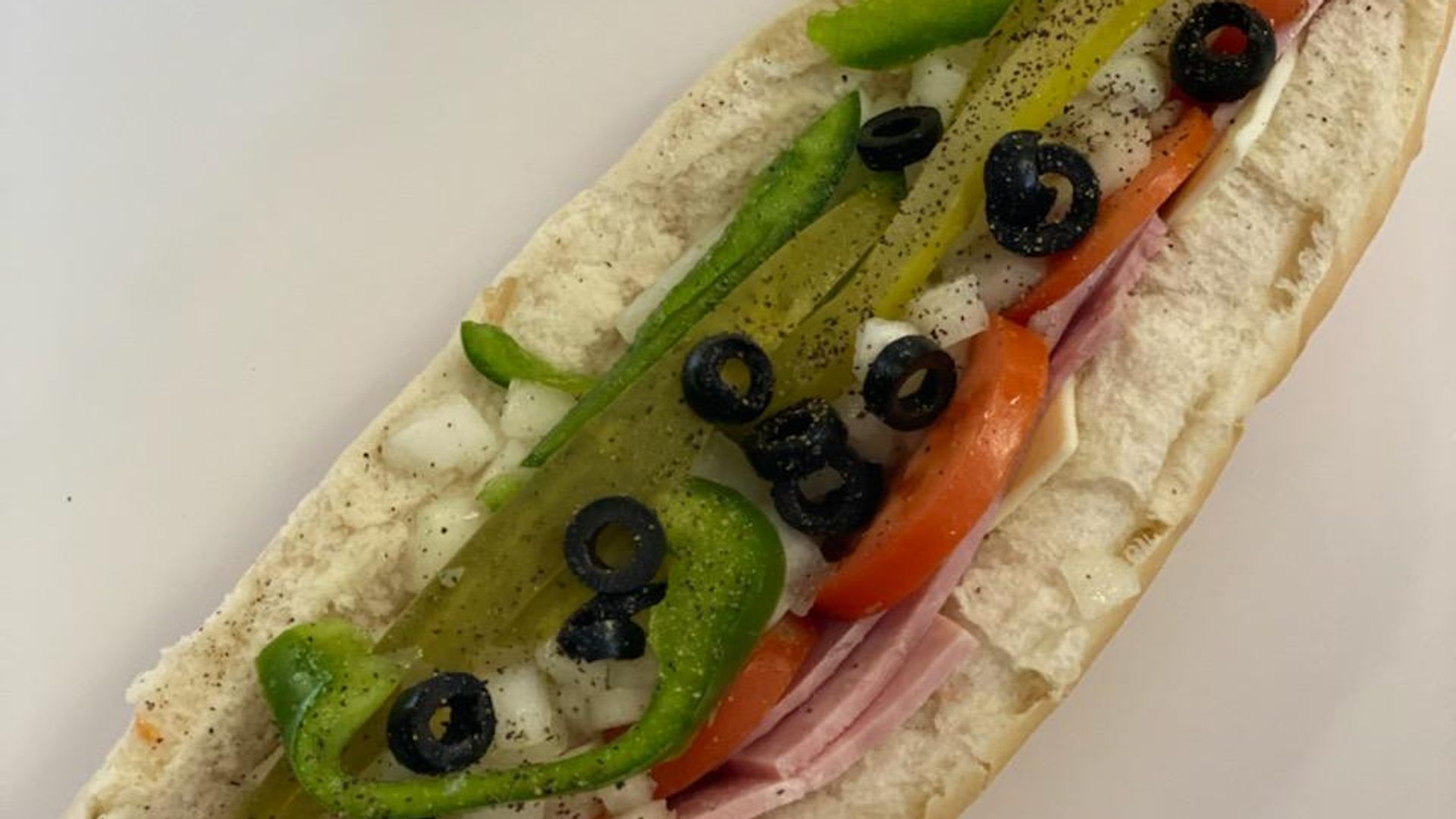 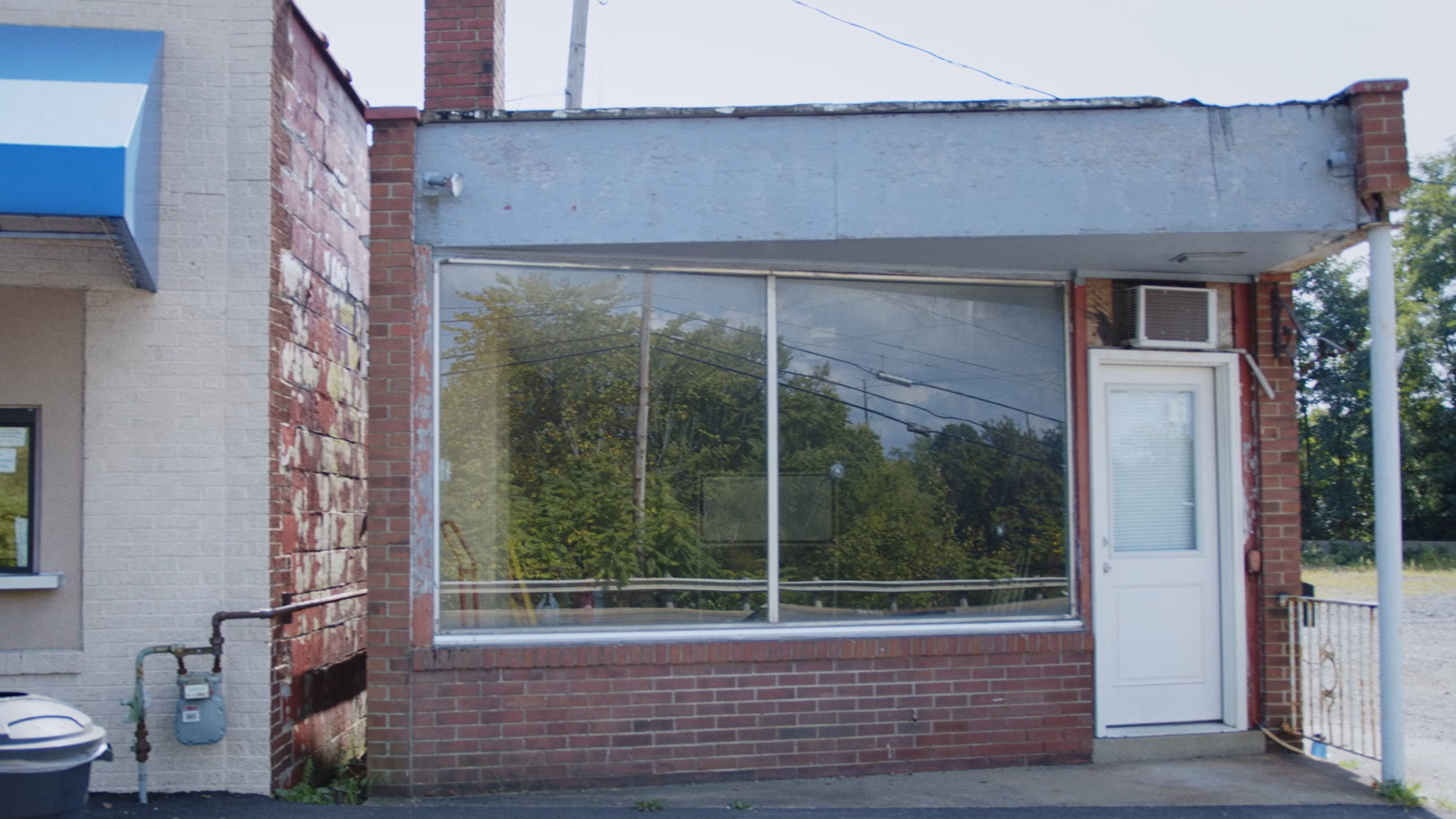 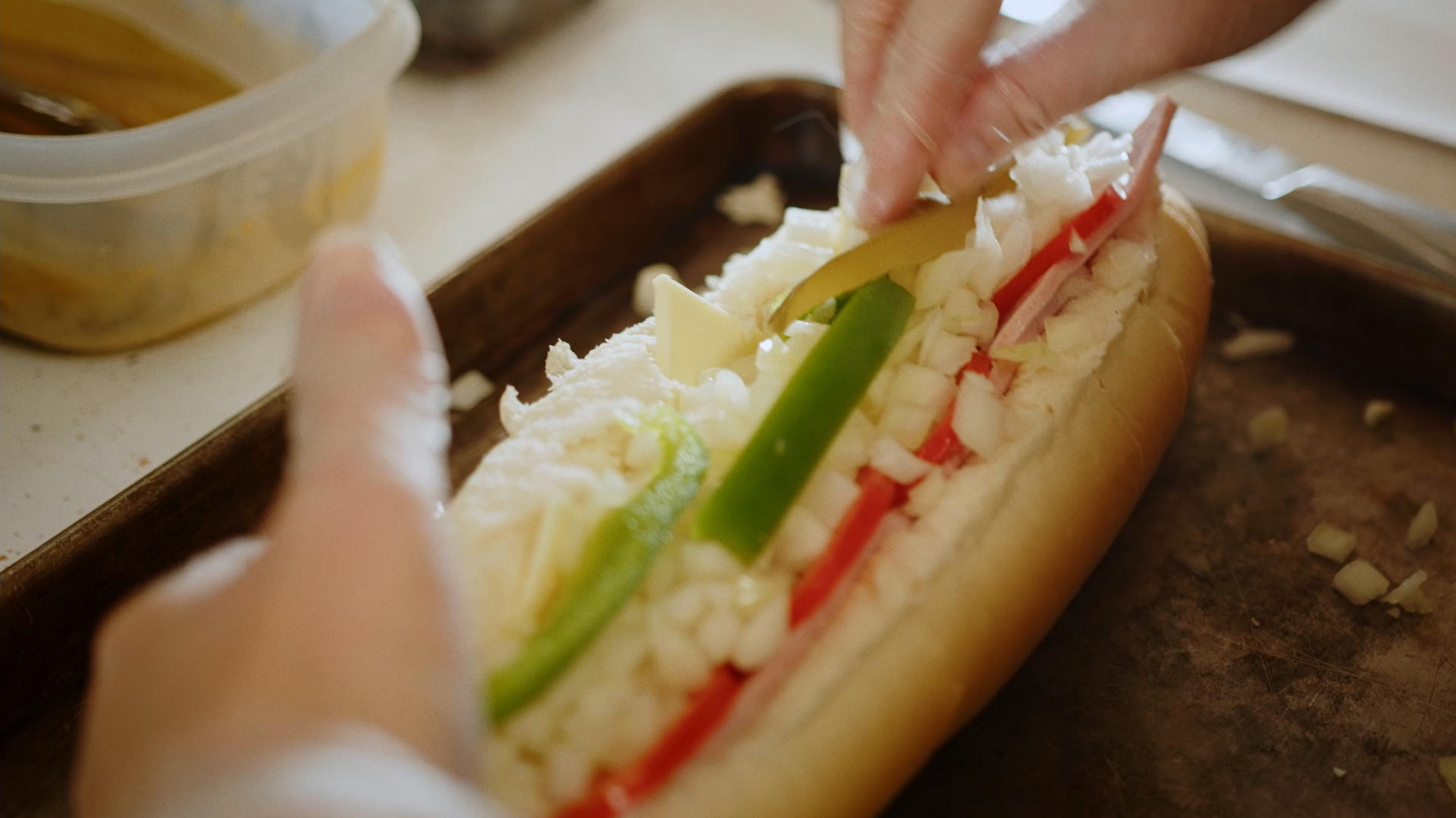 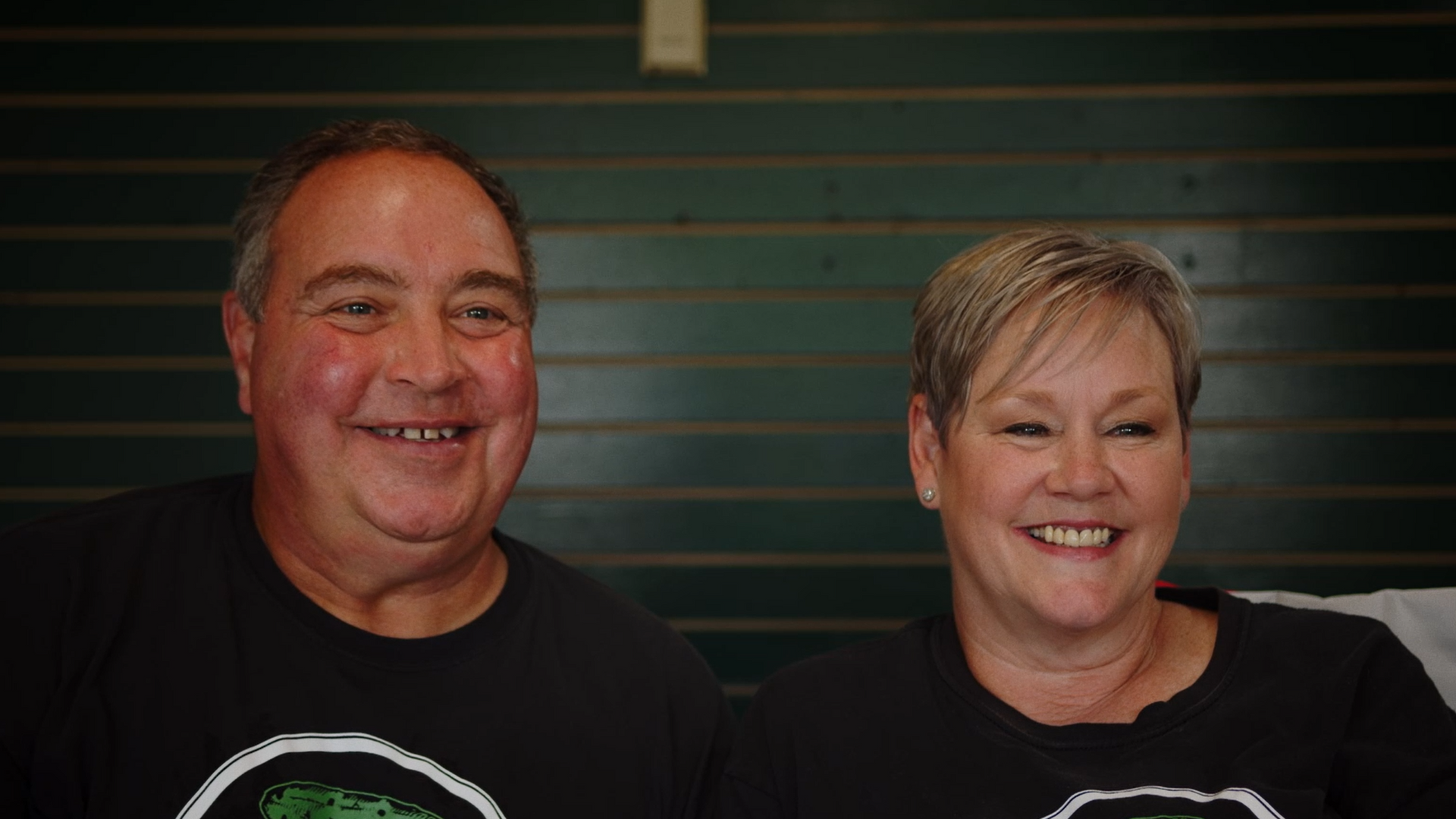 We provide our community with the nostalgic taste of Warren, Ohio's Prince's Subs. Prince's Subs started back in the 1950s. People who know and love them remember going to Elm Rd across from Harding High School. The smell of onions, the distinct taste of the pickle, white butcher paper, and rubber band was all part of the experience. We currently offer the original sub and meatball sub, with hopes of offering more as we grow. 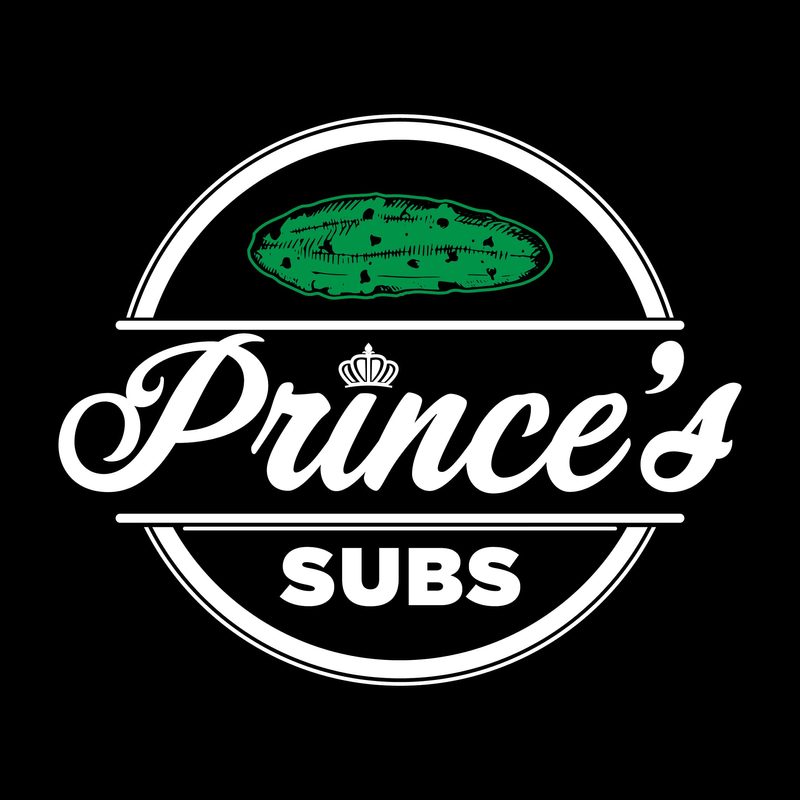 We are excited to keep the memory of Prince's Subs alive for our community!

Prince's Subs is moving into our first retail space! We are currently operating out of our church kitchen. Moving into the building will allow us to operate more days each week to provide our customers the subs they love, as well as offer catering and host fundraisers. We will also be able to look to other options to provide and expand our menu. 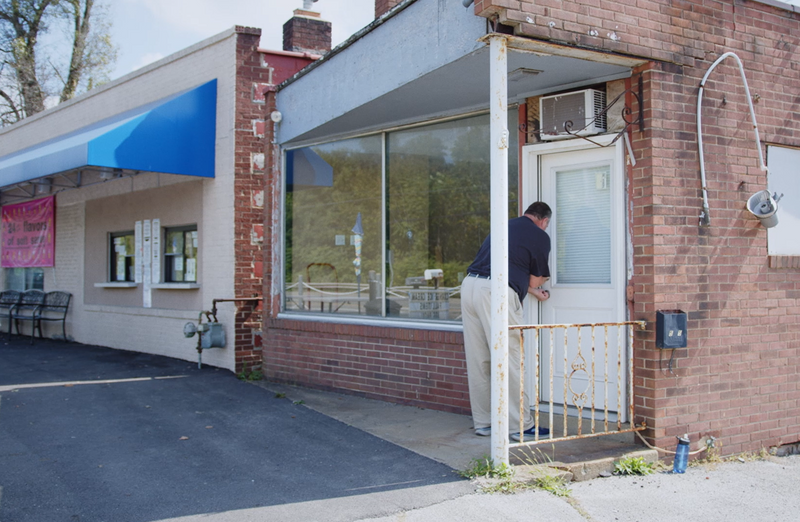 We are moving into our first brick-and-mortar location on West Market Street in Leavittsburg, OH!

Prince's Pizza Kitchen originally was located on Elm Rd in Warren, Ohio across from Harding High School and owned by Larry Prince. It was known and loved by many people in our community. The most loved item was the original "Maine's Famous Italian Sandwich." Over the years, it ended up being owned by Linda Moore, better known as Ms. B. After some time, she made them from her own where only previous customers were able to get them. Several summers ago, she worked with the Western Reserve Alumni Association to do a fundraiser during the Taste of Warren, held downtown. They were sold out in less than 30 minutes. We were part of the disappointed people that didn't get any. Jim happened to have a connection to get us a couple. Which turned into a sweet relationship between me and the Moore family. Over time, several life changes happened, and making the subs grew more difficult. Not wanting to see the subs be gone forever, the Moore's worked with us to purchase the recipe and several of the other subs. That was December 6, 2019. We made subs at a local community center every Friday until the pandemic closed us down for several months. When we started back up, numbers were low but still consistent. Over the summer we dropped down to every other week. But still have consistent numbers. 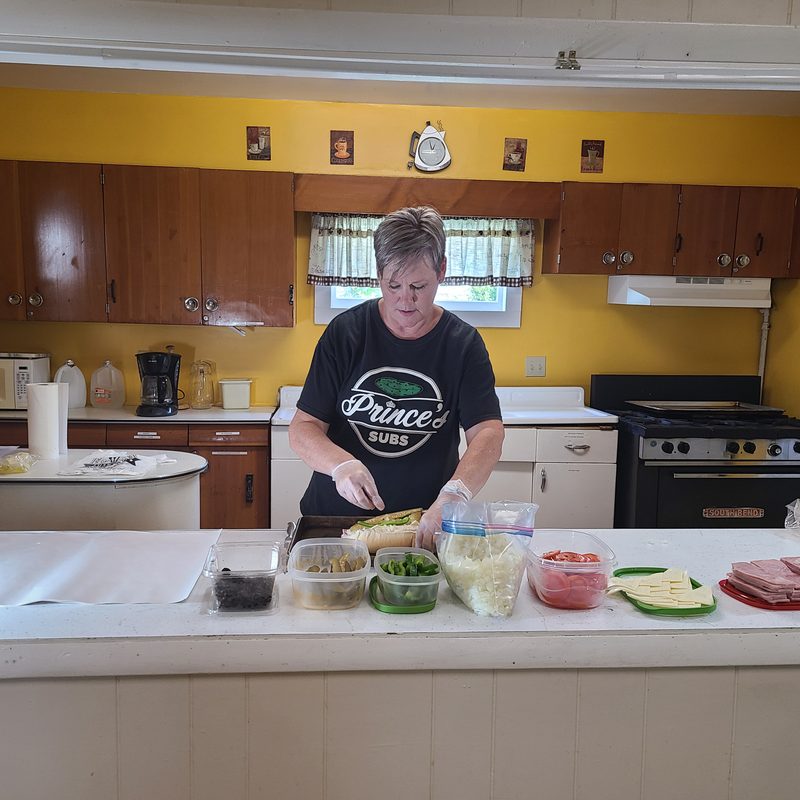 Dannette currently operates the business out of her church kitchen. She is dedicated to serving her community!

We hope to build an even stronger customer base with our storefront. Over the next several years we would add the other subs Ms. B gave us the recipes for, as well as some new items to join our pickle family. Hopefully, we can continue the Prince's legacy and our grandchildren will someday run this. 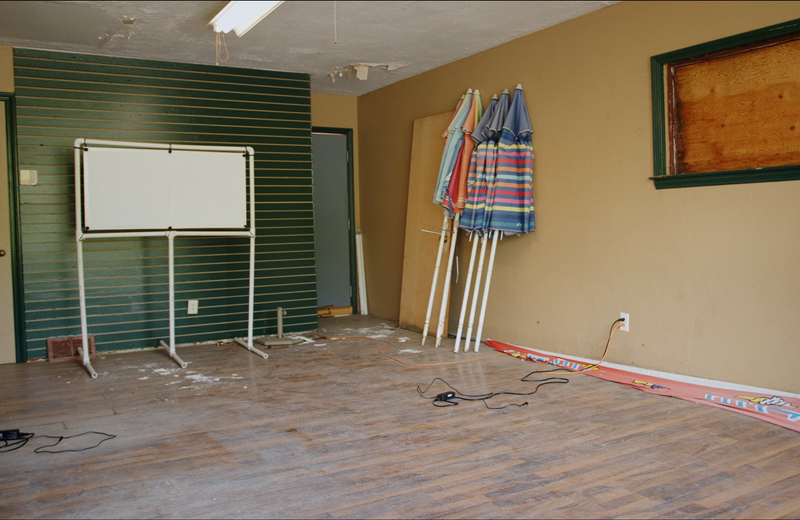 With the build-out of their new location, Prince's Subs will be able to expand its menu and reach more customers!

Dannette is a retired x-ray tech and current caretaker of the local community center. She has a passion for taking care of people and her community. She is committed to her family and her Christian values. Jim has a background in sales and campaign management, leading teams raising up to $3.2 million. He has been an official for community soccer and basketball teams for the last 19 years. He shares Dannette's sense of community and Christian values. 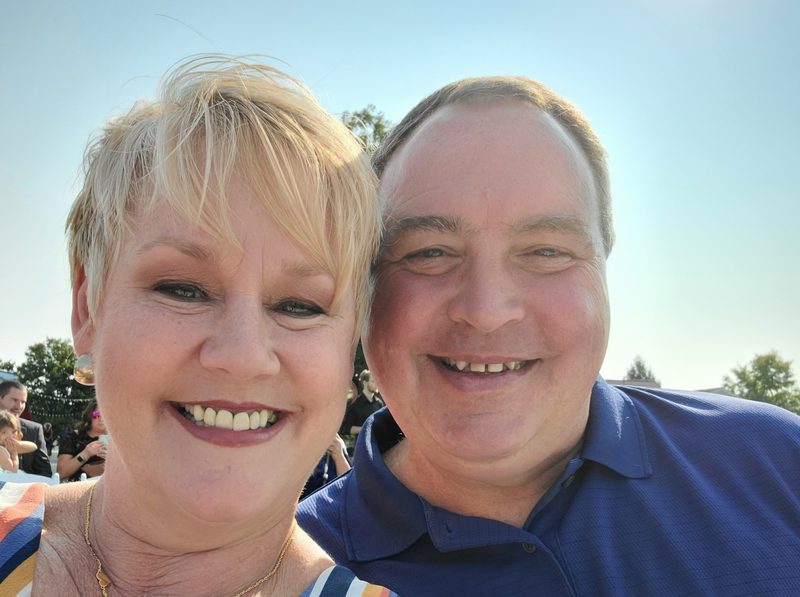 Husband and wife duo: Jim and Dannette bought the business to keep the tradition of Prince's Subs alive in their community!

If you choose to invest, you will make a one-time investment via ACH that will be transferred to a secure escrow account. If the campaign successfully reaches its target, the funds will be distributed to Prince's Subs LLC.

Your ongoing responsibilities from investing are limited. Over the life of the loan, you will receive a yearly 1099-INT, which is a simple tax document similar to what you receive for most savings accounts. *Individual payments may vary slightly based on rounding. Potential repayments include principal and interest; they do not include the one-time fee which is assessed when you make your investment. These amounts are calculated as a hybrid interest-only + amortizing loan, which means that there is a specified interest-only period followed by an amortization period. There are no prepayment penalties and Prince's Subs LLC may pay down their loan early, which may impact your earnings potential. Please note: returns are not guaranteed and investors could lose some or all of their investment.

Prince's Subs LLC pays as agreed. You will receive quarterly payments directly into your bank account. In the event of a default, you will be contacted by the administrative agent to manage the collections process on the investors' behalf.