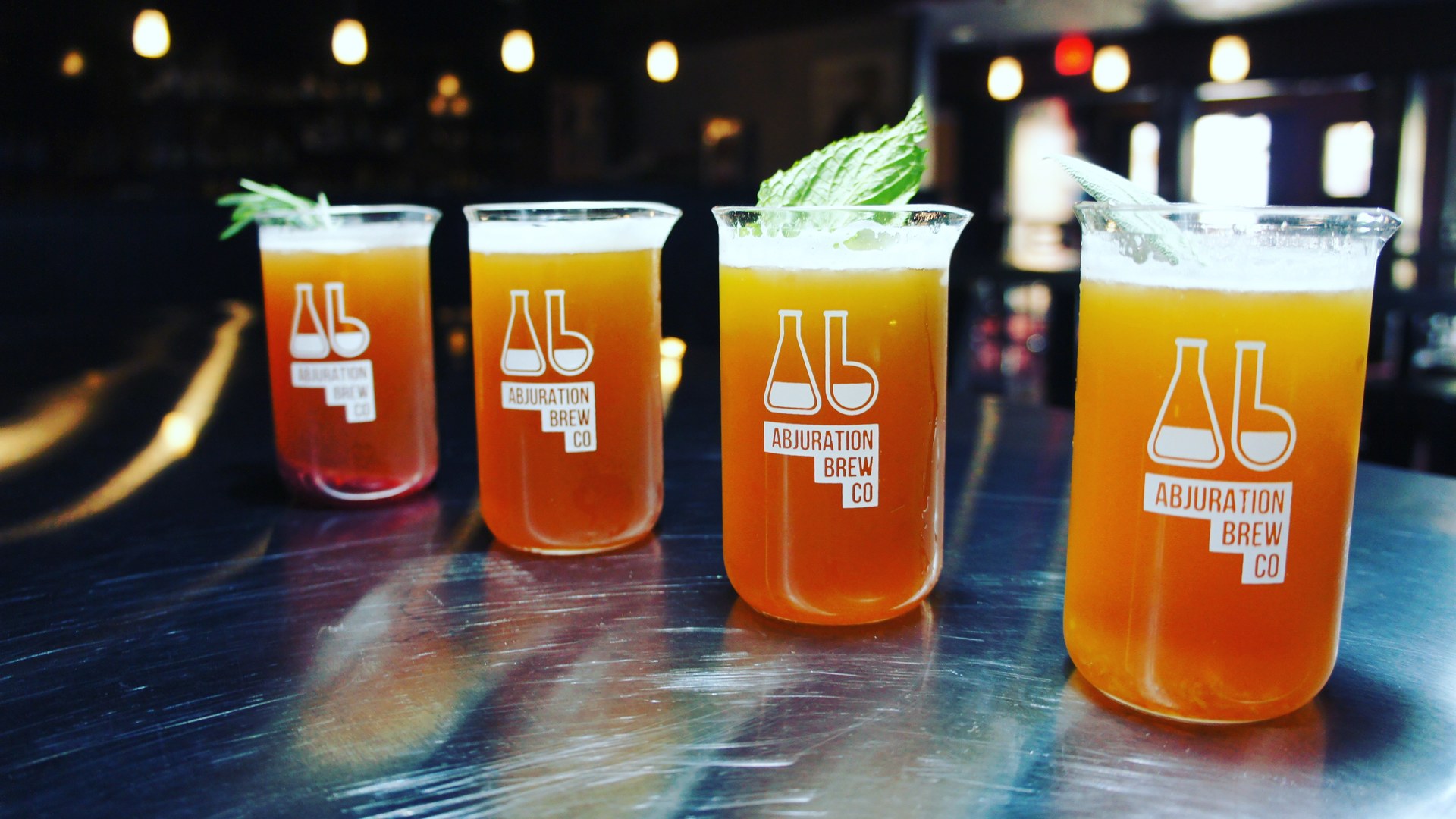 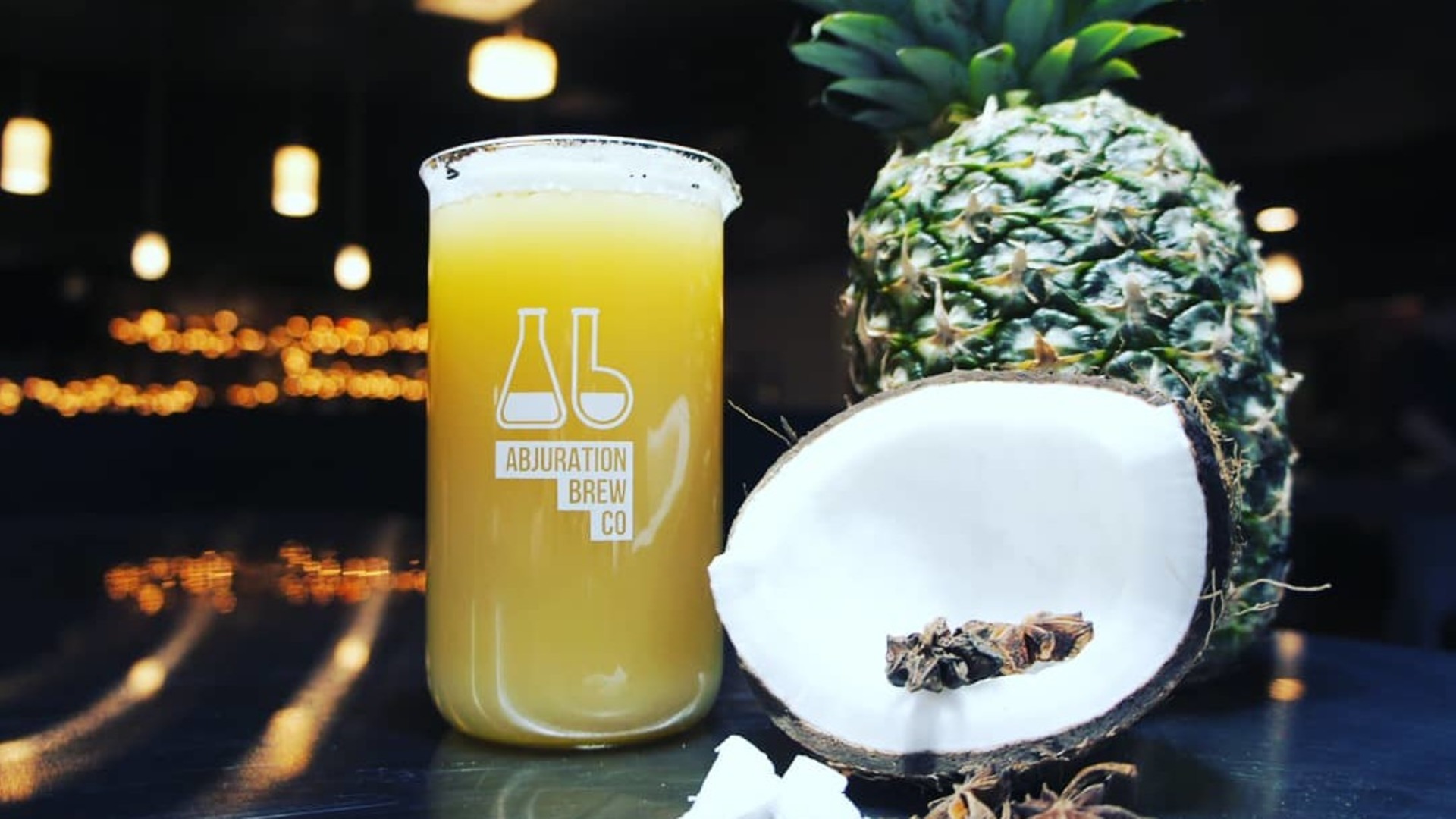 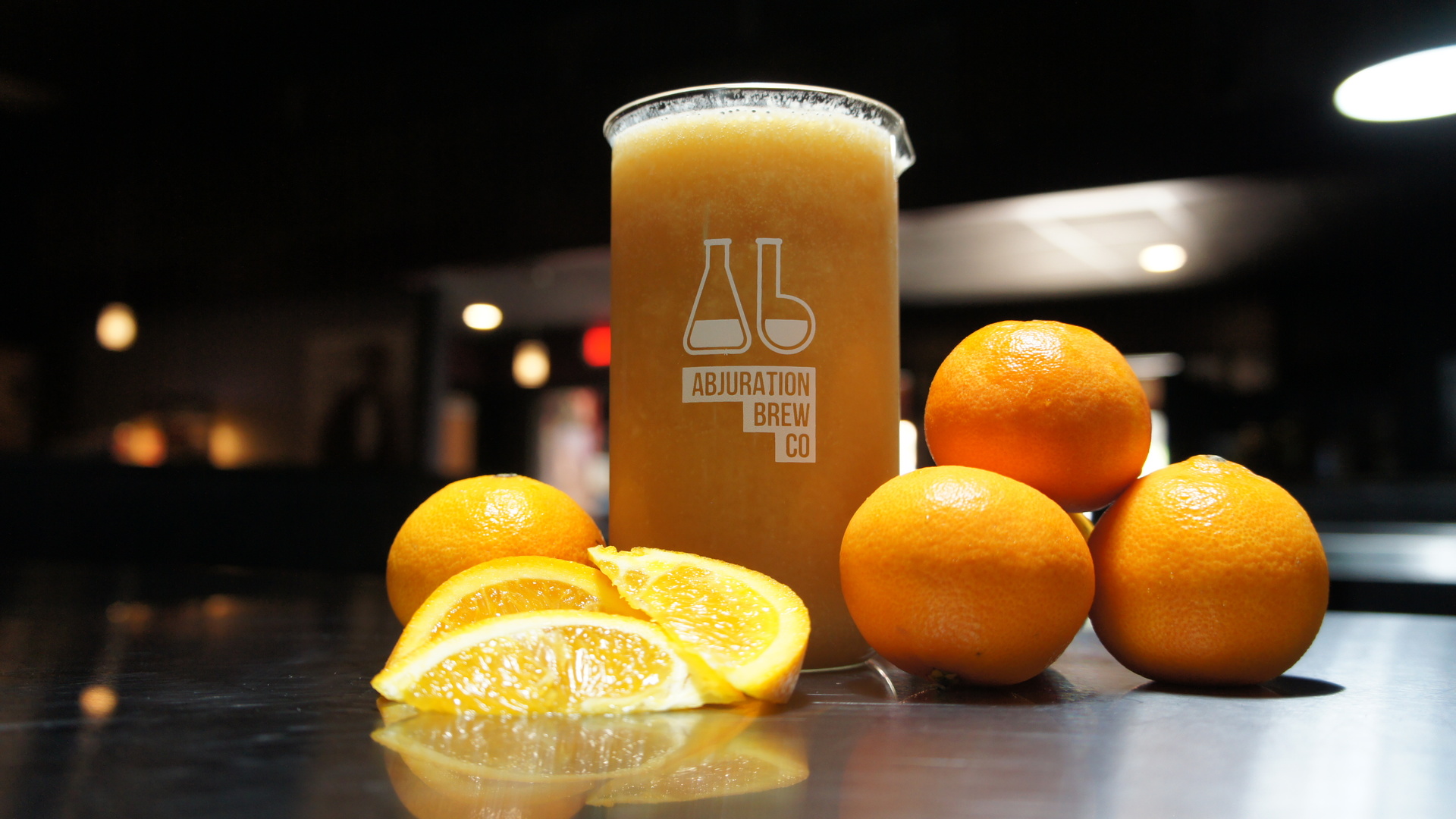 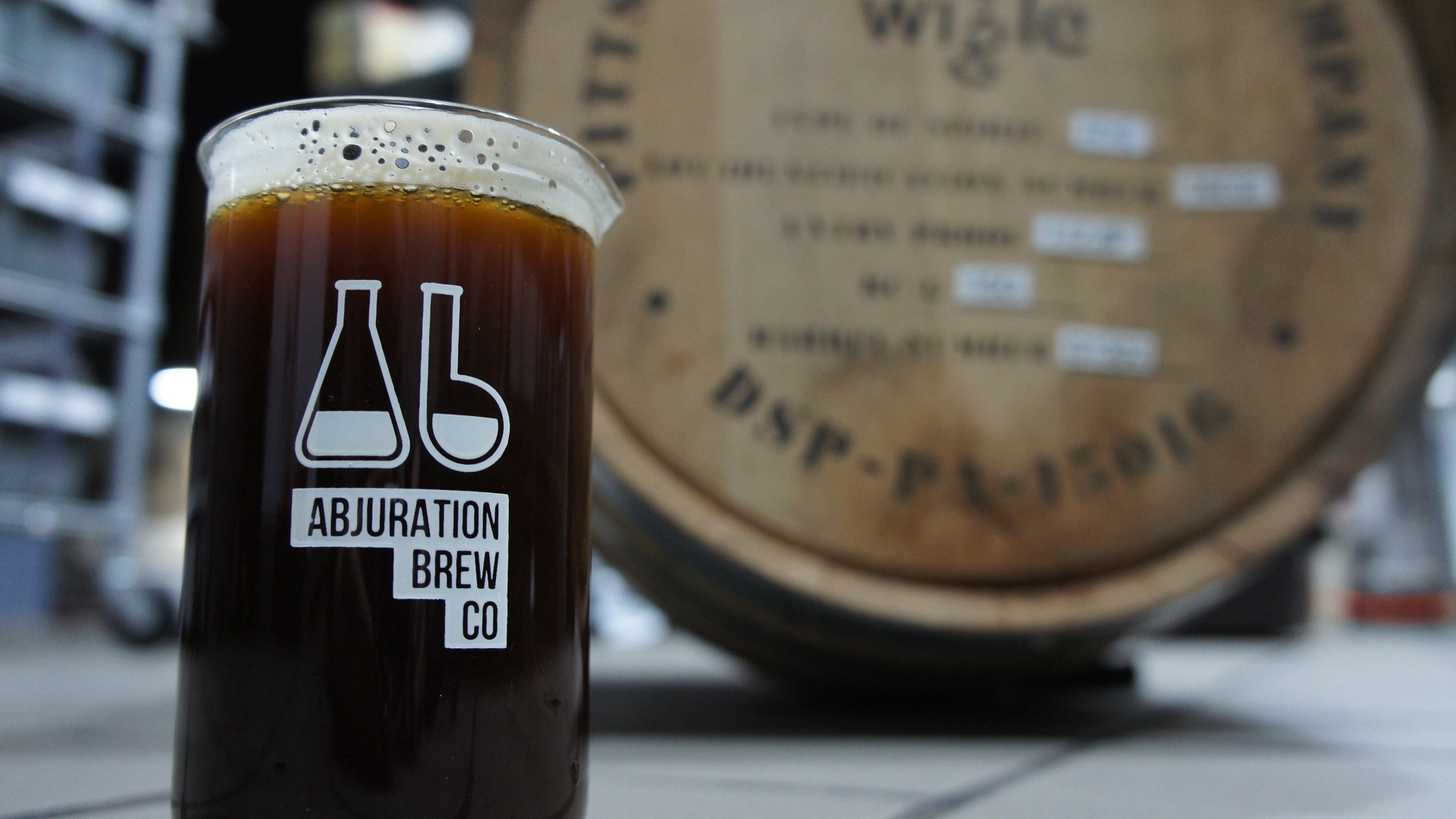 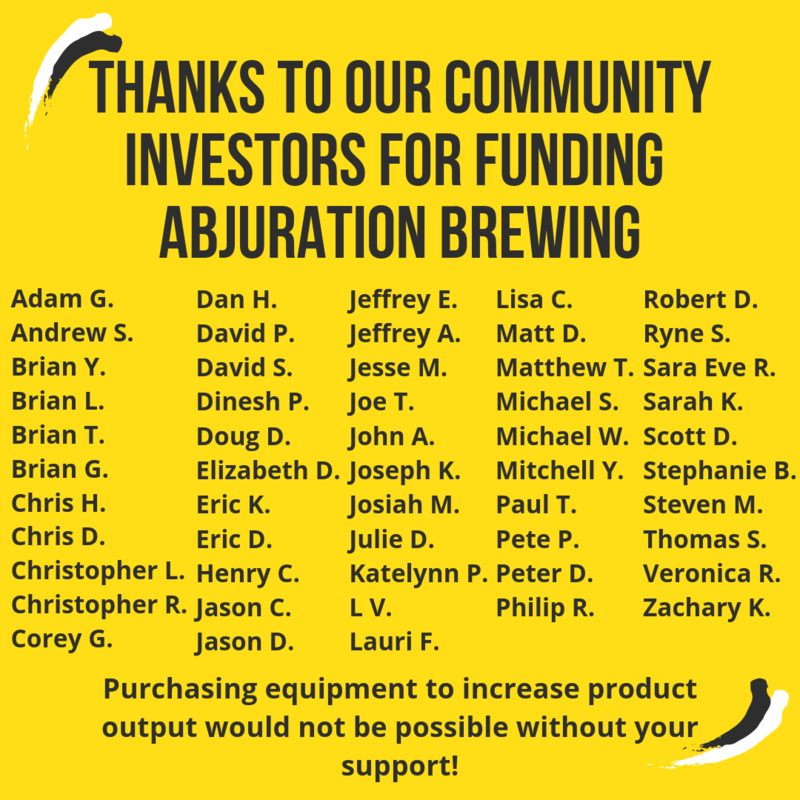 Abjuration Brewing is a small-batch open-source brewery in the McKees Rocks borough just outside of Pittsburgh. The demand for our beer has now surpassed what we can produce and an expansion of our cellaring tanks is needed to match that demand. We are looking to purchase fermentation tanks to more than double our beer output capacity and restructure what little debt still exists from purchasing our current equipment. 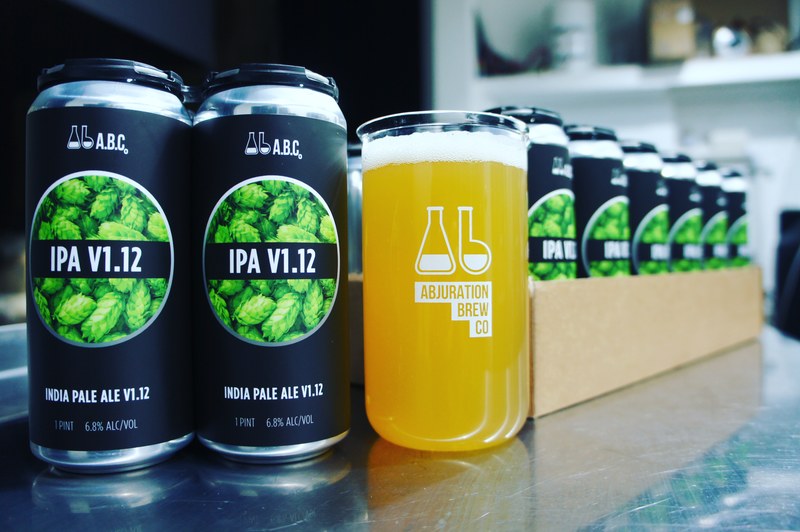 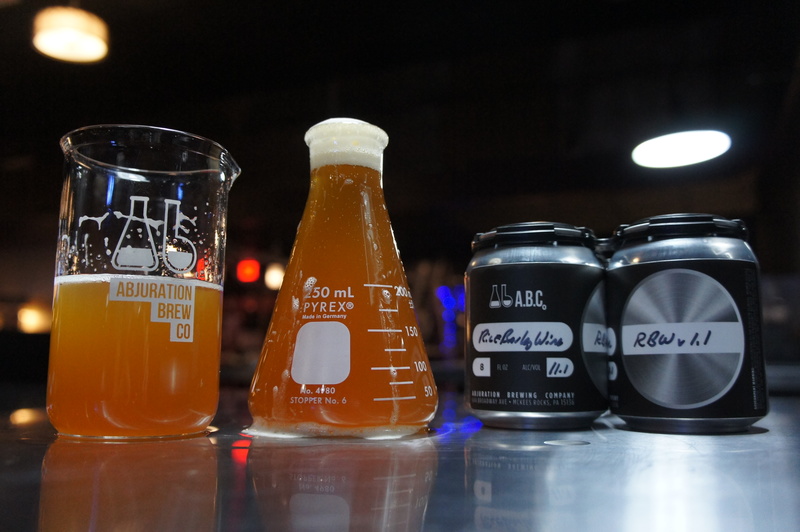 Our brewery needs to grow to meet demand and there are a lot of ways it could do that but we want to stay true to our ideals. So, the first step is to flush out what we have and solidify our anchor in McKees Rocks. With these funds, we will buy the highly regarded SS Brewtech uni-tanks to over double our cellaring capacity. 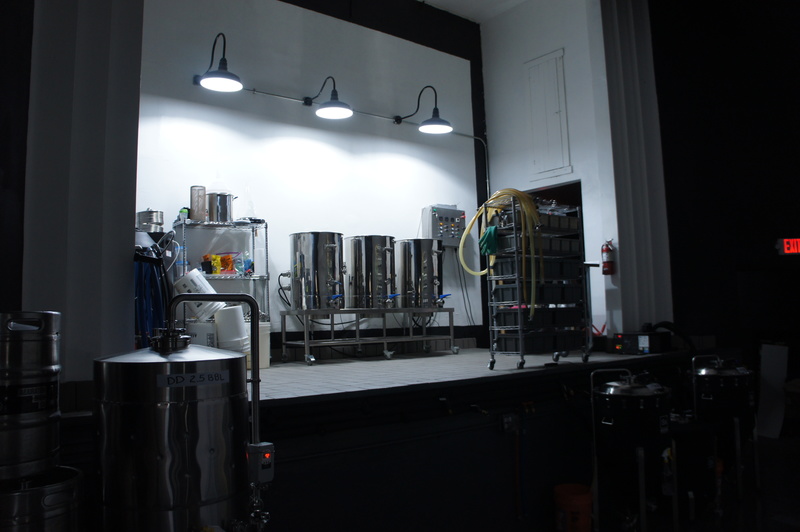 This will meet demand in the taproom, allow for more canning, more events, limited keg sales, and push towards expansion beyond our current walls. A hire to support the expanded cellar will also be necessary.

Most importantly, though, the expansion of our cellaring tanks will allow for the full creativity and experimentation that we have had planned since founding Abjuration. With a full complement of tanks, you can expect 2 to 3 new beers each week and more frequent can releases.

Beyond the tanks, we need a better brewery pump to ease cleaning. We will also put some funds into polishing up the taproom with at least four more tap lines, updated menu displays, and tools for experimental cocktails and beer cocktail hybrids to complement our beers.

To “abjure” means to reject an idea or break an oath. In the context of beer, we define this as rejecting the typical, every day, and flagship beer models in favor of new and ever-evolving beers. Our beers also break free from the typical style guidelines. We open source our recipes on our website for the benefit of the homebrewer. Our beers are named through an easy-to-follow versioning scheme. Oh, and we serve our beers in beaker glasses. 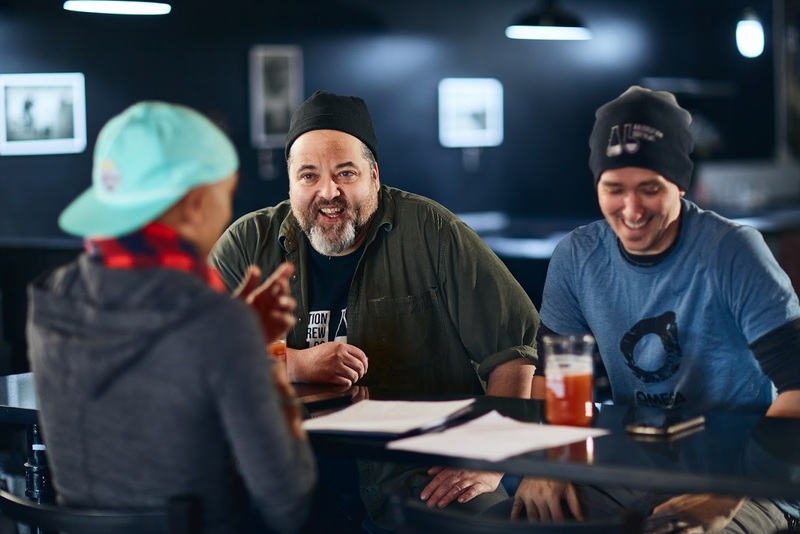 Abjuration Brewing was founded in 2016 by myself, Dave Hallam and Tom Glover. We have been friends for over 20 years and brewing together for eight of them. After several competitions, blind tastings and beer festivals for feedback, the idea of forming a brewery was solidified.

Our beers follow a versioning scheme where each tweak or change results in a version change of that beer. We do not have a set brew schedule or flagship beers. We do re-brew existing recipes/versions, but we make a point to always be releasing something new. We approach brewing with a mad scientist ideology. We use new and experimental hops, yeast, malt, adjuncts and whatever else we can get our hands on. Our small scale allows for flexible and creative brewing.

A good beer tastes better when shared with friends, and we feel the same way about a good recipe. Our roots are in the homebrew community and always will be. All of our recipes and variations are free for public use on our website. If you love something, set it free. 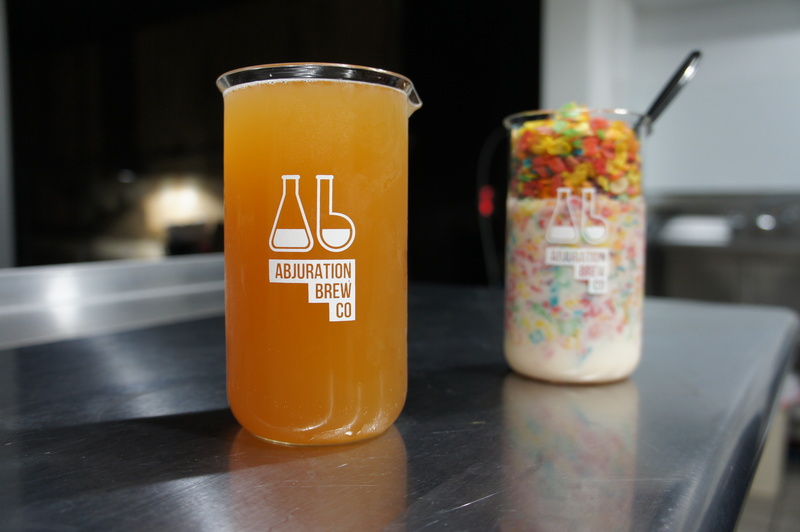 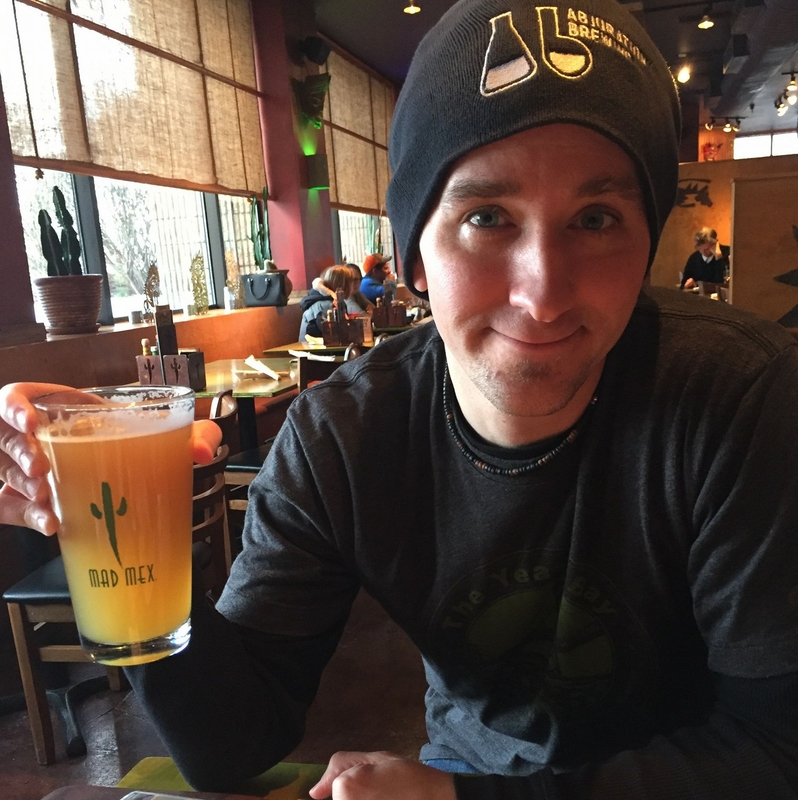 Dave has his wife to thank for broadening his beer palate and like many others, his love of craft beer was turned upside down when she purchased a home brewing kit for him eight-plus years ago. Since that day he has become obsessed with every aspect of brewing. His years of writing code and history of table-top gaming have given him uncanny attention to detail and recipe formulation. Dave was quickly joined by Tom for brew sessions. Tom’s twisted experimental influence was immediately apparent in the recipe formulation. 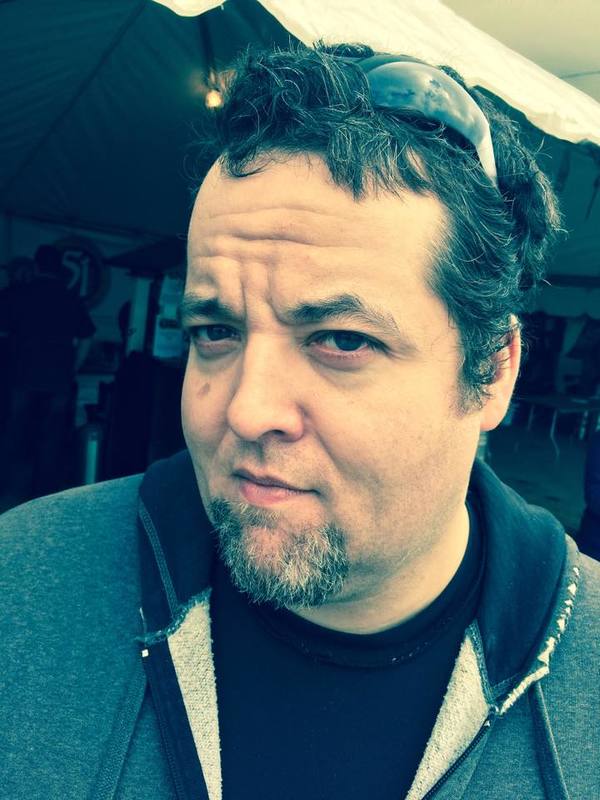 Tom “Quinn” is a 20-year survivor of the nightclub end of the service industry. Long stretches at the large capacity venues of Metropol, Laga/Attic/Upstage and various stints at dozens of events and locations. Michigan features prominently as an influence to Tom as he is a devotee of the Michigan Brewers Guild Festivals and North Coast beer styles and beer-anarchy clearly shows through. 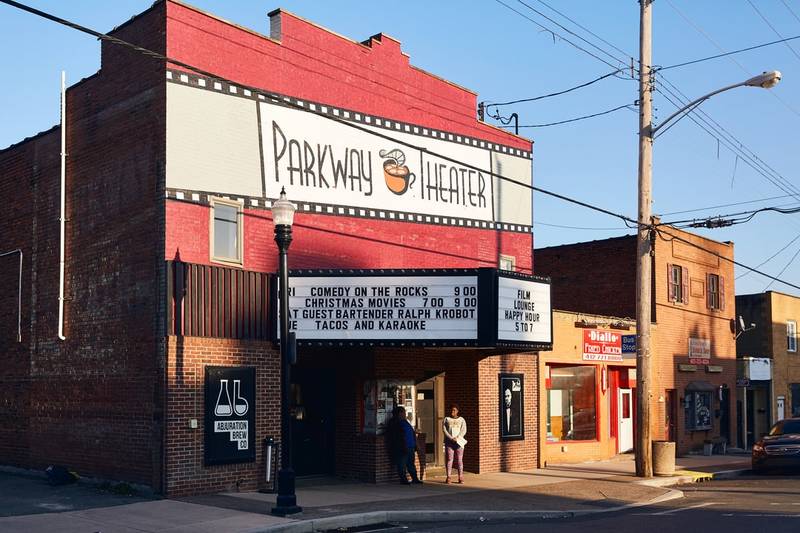 Our location is one of the more interesting brewery spots in Pittsburgh. We are located in the Parkway Theater at 644 Broadway Ave in Stowe Township adjacent to McKees Rocks. We share space with a full lounge and 45 seat sound-proofed movie theater. The Parkway hosts a slew of events every week from open mic nights, bands, live comedy, and of course independent films. The Parkway is working on a small cooking area for aspiring chefs to get some real time experience.

If you choose to invest, you will make a one-time investment via ACH that will be transferred to a secure escrow account. If the campaign successfully reaches its target, the funds will be distributed to Abjuration Brewing.

Individual payments may vary slightly based on rounding. Potential repayments include principal and interest, they do not include the one-time fee which is assessed when you make your investment. These amounts are calculated as a fully amortizing loan: principal and interest are paid down starting with the first payment. There are no prepayment penalties and Abjuration Brewing may pay down their loan early which may impact your earnings potential. Please note, returns are not guaranteed and investors could lose some or all of their investment.

When Abjuration Brewing pays as agreed, you will receive quarterly payments directly into your bank account. In the event of a default, you will be contacted by the Administrative Agent to manage the collections process on investors' behalf.

Honeycomb charges Abjuration Brewing a $250 posting fee and a 7.0% loan origination fee if this campaign is successfully funded based on the amount funded.